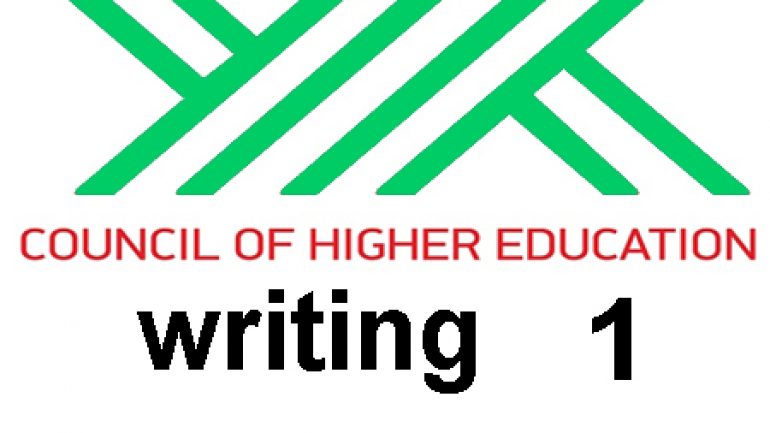 Identify the one underlined word or phrase that “must be changed” in order for the sentence to be “CORRECT”.

Corporations, companies owned by much stockholders rather than by a single proprietor, began to play an important economic role in the late nineteenth century.

Diamonds have the unique ability to allow the passage of neither  infrared and visible light.

Gilbert Newton Lewis, a chemist, helped to develop the modem electron theoryof valence, a theory what explains the forces holding atoms together in molecules.

The first women governor in United States history was Nellie Tayloe Ross, who was elected governor of Wyoming in 1925.

Because of a high birthrate and considerable immigration, the United States population in the late nineteenth century increased tremendously into 2 31 million  in 1860 to 76 million in 1900.

WILL or GOING TO / MIXED TENSES
will + V1 or to be going to V1 He...
Grammar Grammar & Vocabulary QuizLand Tenses YDS - YÖKDİL

Vocabulary Cards 4
An aroma is a scent or smell.  I love the...
Active English Grammar & Vocabulary QuizLand Vocabulary YDS - YÖKDİL

Vocabulary Cards 2
When a person is anxious, they worry that something bad...
Active English Grammar & Vocabulary QuizLand Vocabulary YDS - YÖKDİL
MAKE A COMMENT