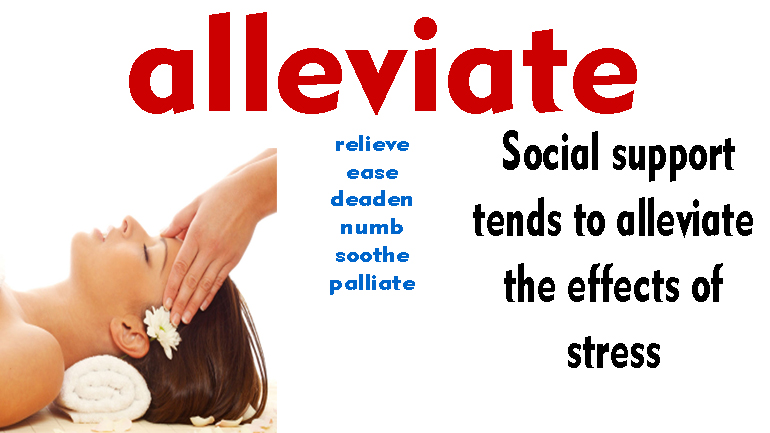 To alleviate pain or suffering means to make it less intense or severe.
She needed something to alleviate the pain in her back. 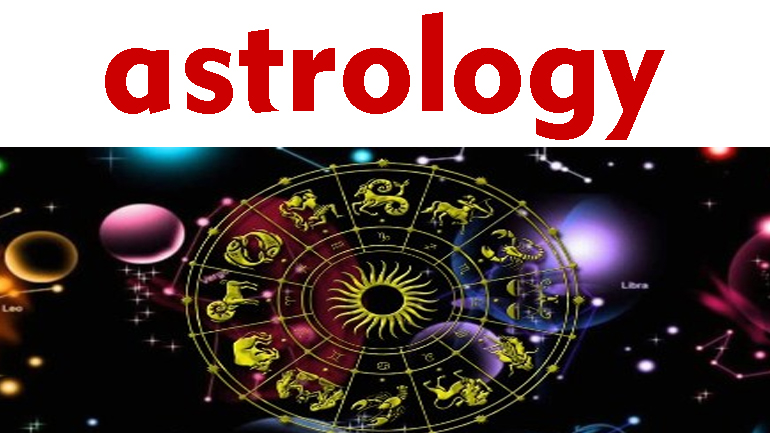 Astrology is the study of the stars in the belief that they influence people’s lives.
Jack, who studies astrology, believes that the stars can predict the future. 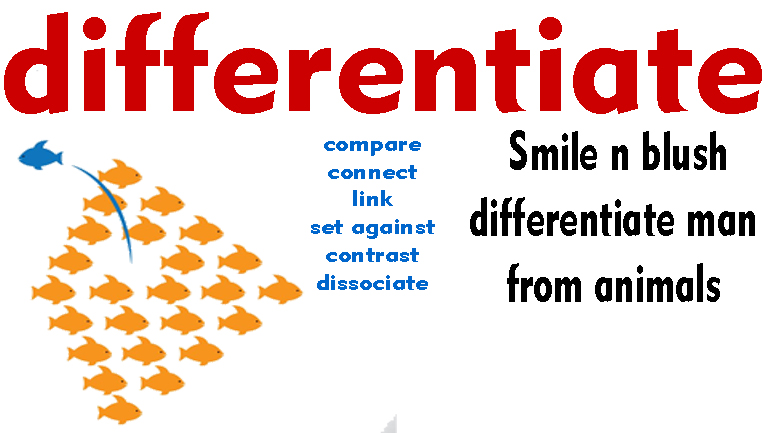 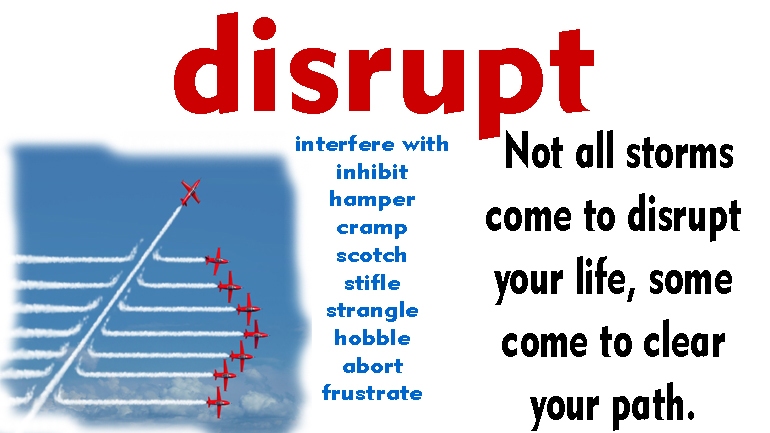 To disrupt something or someone is to prevent them from working.
The loud crash disrupted the class lecture. 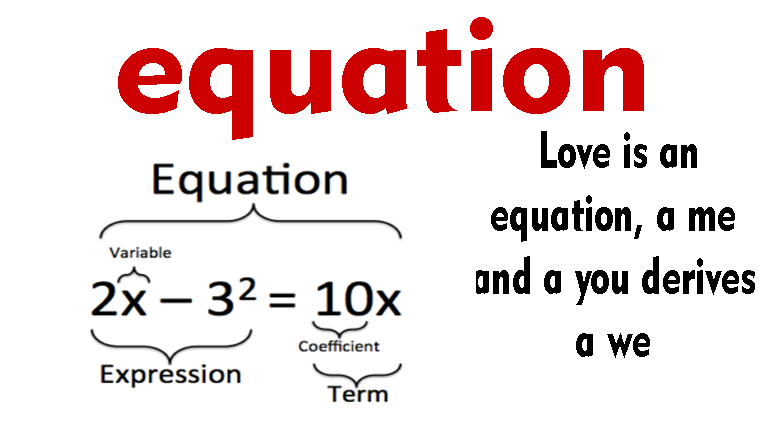 An equation is a math operation to determine the value of something.
I used the Pythagorean theorem to solve the equation. 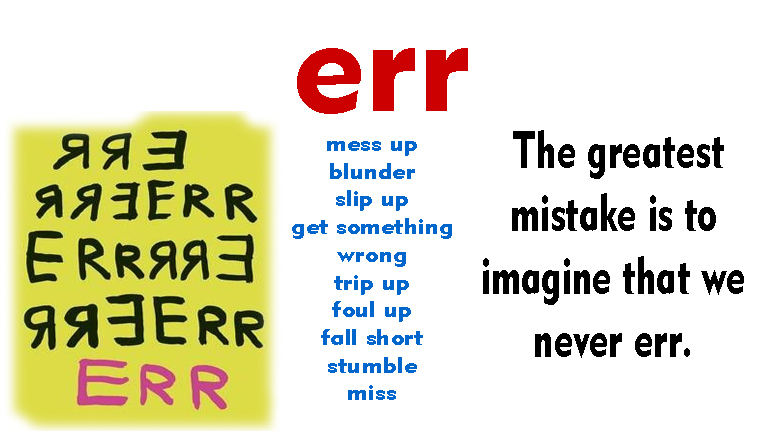 To err means to make a mistake.
The pilot erred in his estimate of the time it would take to make the trip. 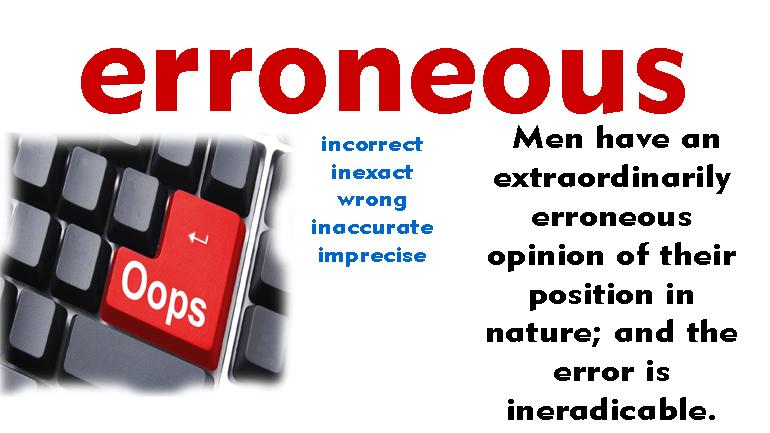 When something is erroneous, it is incorrect or only partly correct.
The child held the erroneous belief that time machines were real. 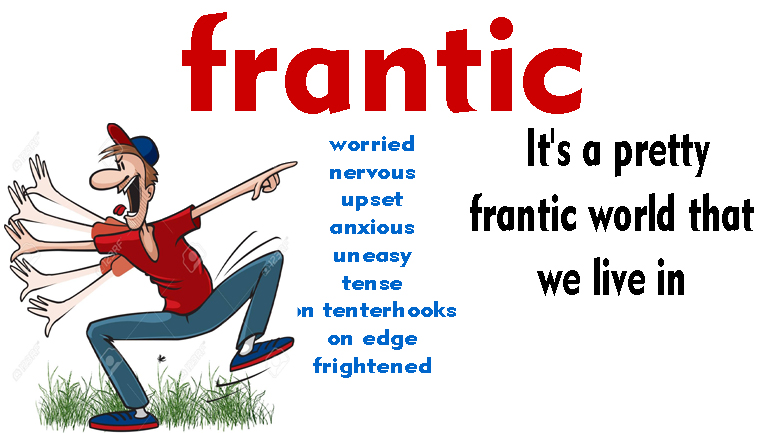 If people or things are frantic, they behave in a wild way because they are frightened
The cat became frantic when I tried to give it a bath. 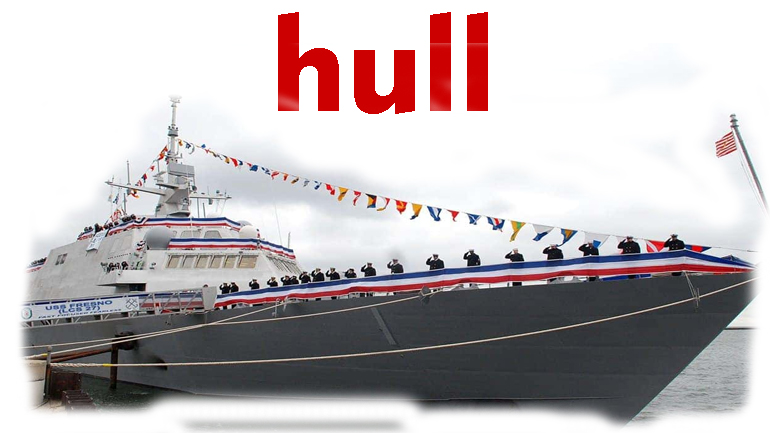 The hull of a boat or tank is the main body of it.
Afterthe wreckatsea, the ship’s hull was the last part to sink. 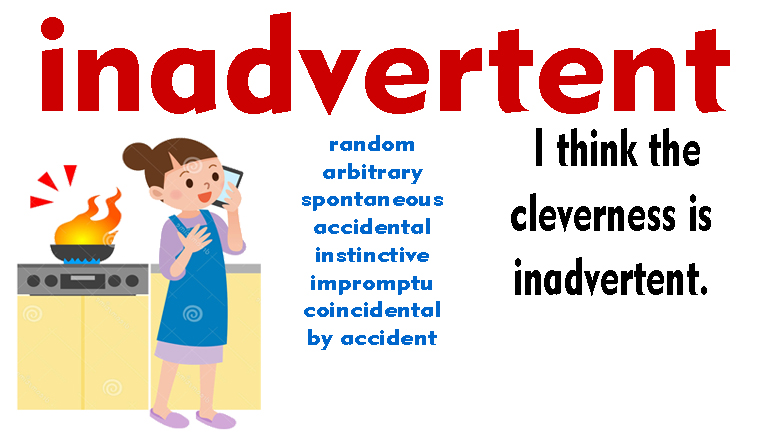 When an action is inadvertent, it is done without realizing what you are doing.
She made an inadvertent error when she knocked over the nail polish. 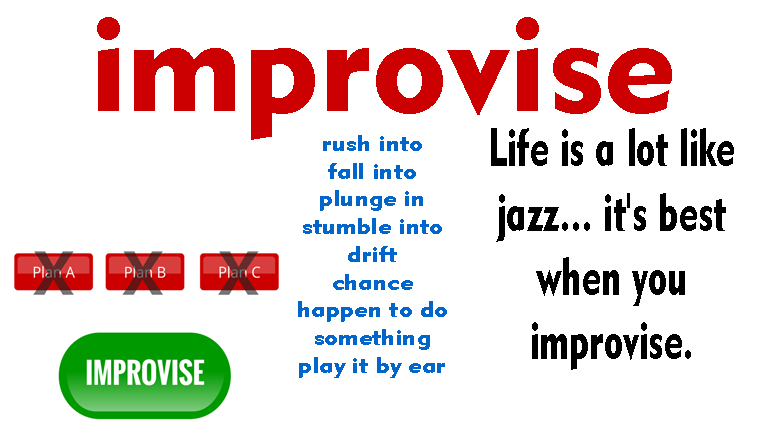 To improvise something is to do it with whatever is available or without planning.
There was no meat for the pizza, so we improvised with what was in the fridge. 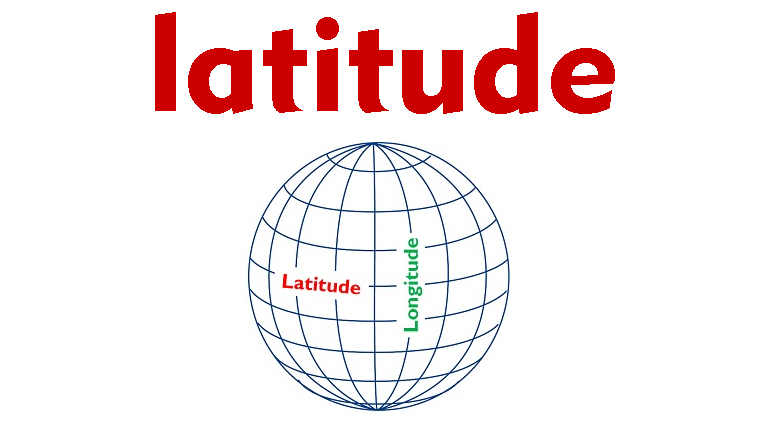 The latitude of a place is its distance from the equator.
The device was able to tell the traveler his exact latitude. 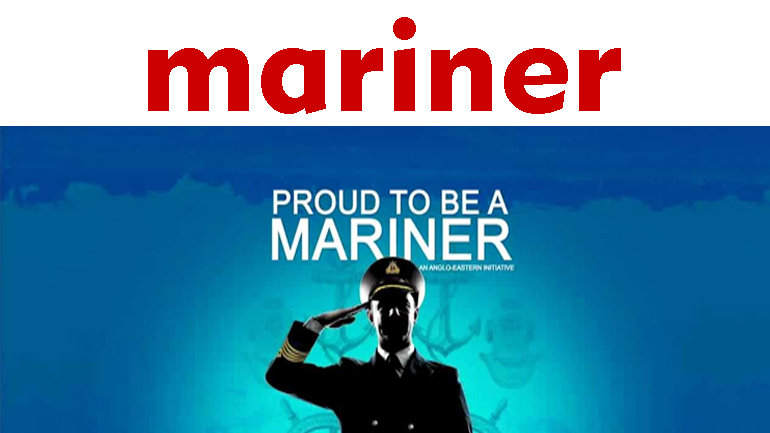 A mariner is a sailor.
The old mariner used his telescope to find the shore. 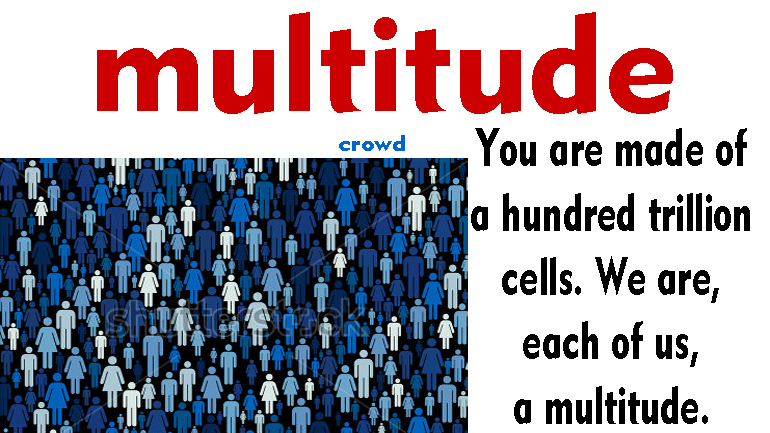 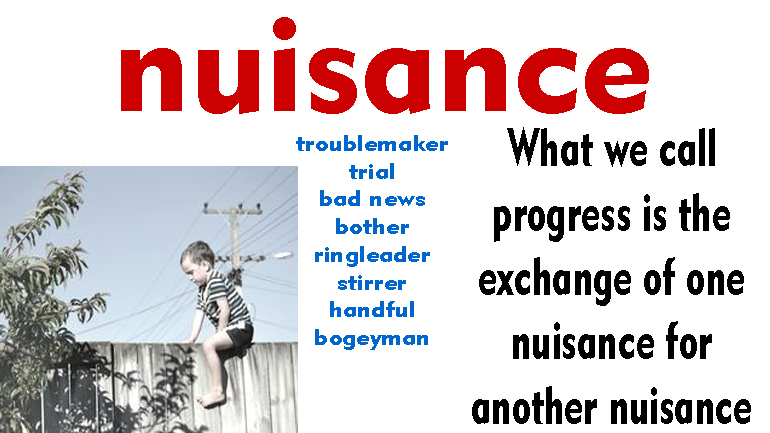 A nuisance is a person or thing that is annoying or causes a lot of problems.
The teenager considered her noisy little brothers to be quite a nuisance. 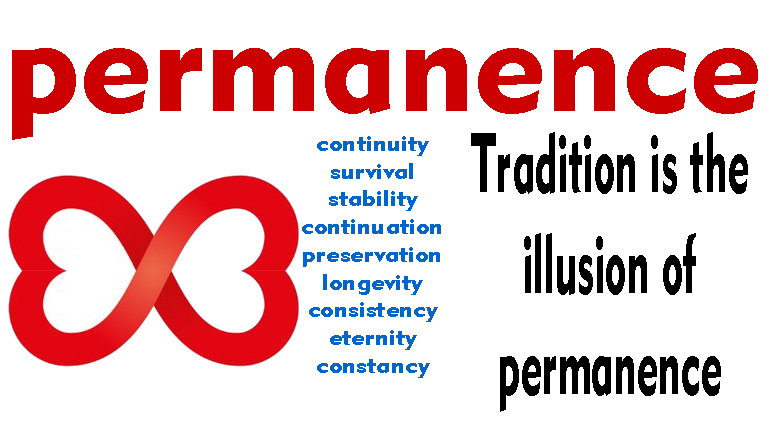 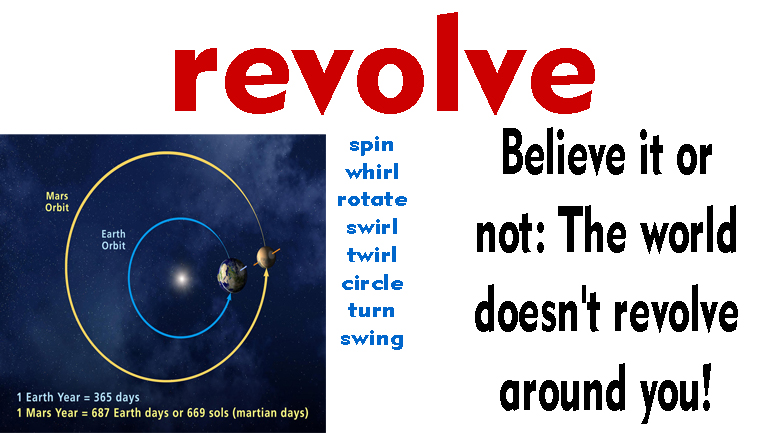 To revolve around something is to keep it as the main feature or focus.
My life revolves around sports. 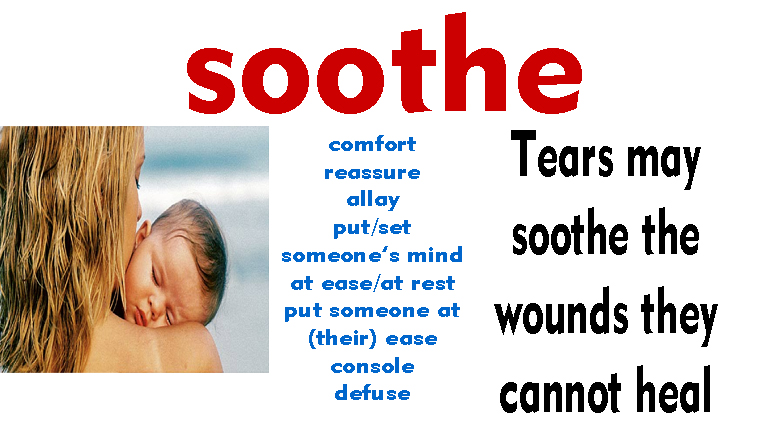 To soothe means to calm someone who is angry or upset.
The mother soothed her crying baby by rocking him in her arms. 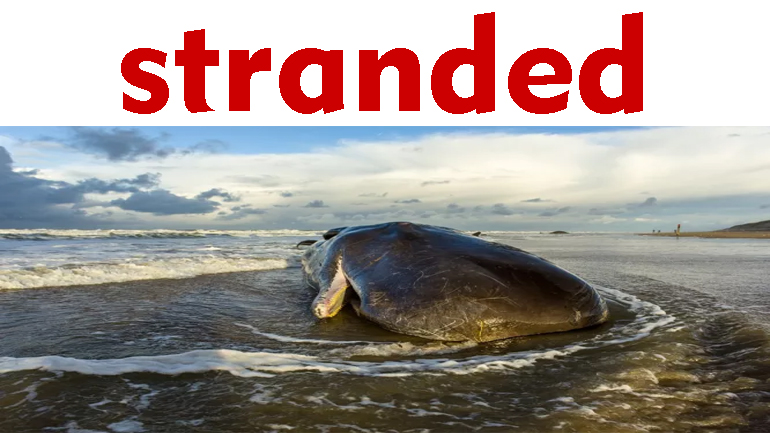 If someone is stranded, they are prevented from leaving a place.
When the plane left, my sister and I were stranded in China. 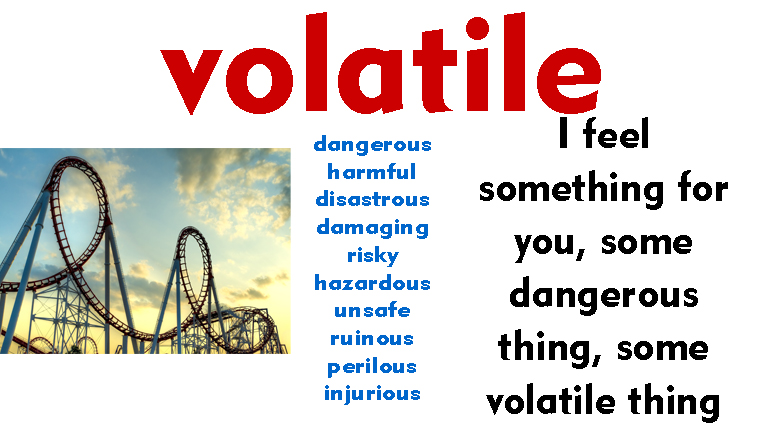 When something is volatile, it is likely to change suddenly and unexpectedly.
The volatile volcano might explode at any moment.

The North Star
Among the multitude of stars in the universe, there are a couple that are of great importance to people on Earth. The sun, of course, is one of them. The other is known as Polaris, the North Star. Polaris is special because it is the only star that always appears to be in the same place in the sky. Therefore, Polaris is a great compass. When people in the northern hemisphere of Earth look toward Polaris, they can be certain that they are facing north. The permanence of Polaris in the north sky has helped countless people find their destinations. Before the invention of modern navigation tools, mariners relied on Polaris. From the top of their hulls, sailors would look for Polaris to figure out their place at sea. They figured out the angle between the star and the horizon to determine their latitude. As long as the equations weren’t erroneous, the results were very reliable. Polaris also let sailors determine North, South, East, and West. By knowing directions and their location, mariners could easily navigate their ships. To those who sail at night, volatile storms and dark clouds were more than nuisances. They could disrupt entire journeys by blocking the view of Polaris. A captain could err and make an inadvertent wrong turn. The ship could become stranded at sea, and the frantic captain would have no way to improvise to get the ship back on the right course. The mariner’s fears wouldn’t be soothed until the clouds cleared and Polaris came back into view. Even today,
sailors sometimes opt to navigate by using Polaris on clear nights. It’s not difficult to differentiate Polaris from other stars. The Big Dipper, a constellation that is well known in astrology, appears to revolve around Polaris. The handle of the Big Dipper always points to the North Star. When people get lost, it’s comforting to know that
their problems can be alleviated by looking at the sky.

Mark each statement T for true or F for false

1 . Even today, sailors opt to improvise by using Polaris on clear nights.
2. A ship could become stranded if a captain erred and made an inadvertent wrong turn.
3. People who are lost can be alleviated by gazing up at a frantic sky.
4. Volatile storms were more than nuisances because they disrupted entire journeys.
5. It is not difficult to differentiate Polaris from the multitude of other stars in the universe.

past modals
must have + p. Æ    a deduction about something that...
Grammar & Vocabulary YDS - YÖKDİL

Vocabulary Cards 7
An adventure is a fun or exciting thing that you...
Grammar & Vocabulary QUICK ENGLISH QuizLand Vocabulary YDS - YÖKDİL

HOW BORING IS FAKENHAM?
Dictionaries are clear about, the meaning of 'boring' — "causing...
QuizLand Reading YDS - YÖKDİL YDS-YÖKDİL READING