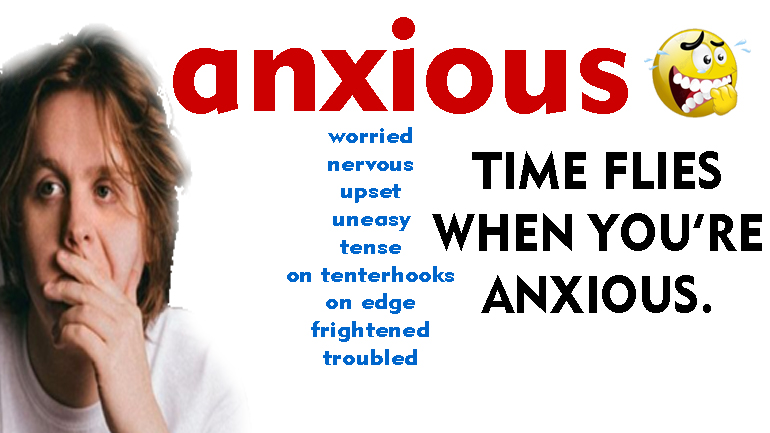 When a person is anxious, they worry that something bad will happen.
She was anxious about not making her appointment on time. 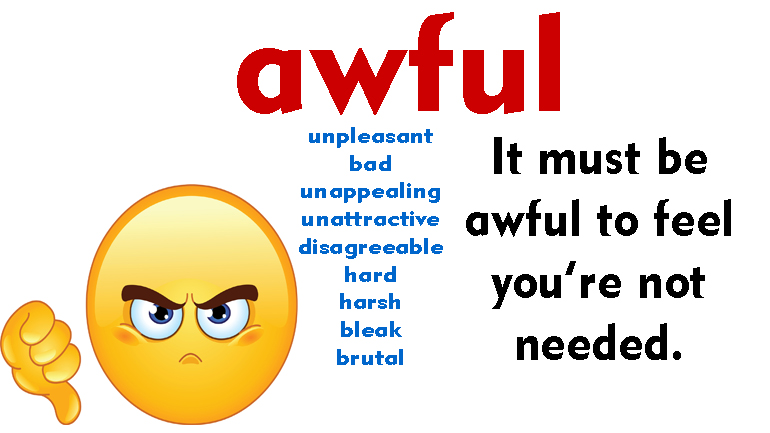 When something is awful, it is very bad.
Her performance last night was awful. 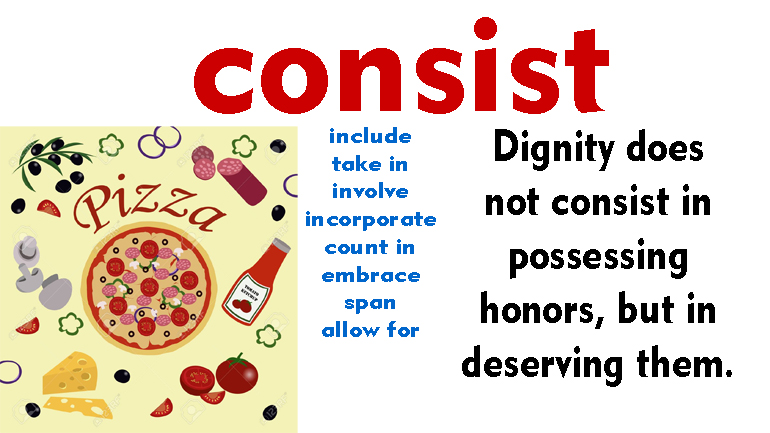 To consist of is to be made of parts or things.
Today’s choices for lunch consisted of pizza, hamburgers, and hot dogs. 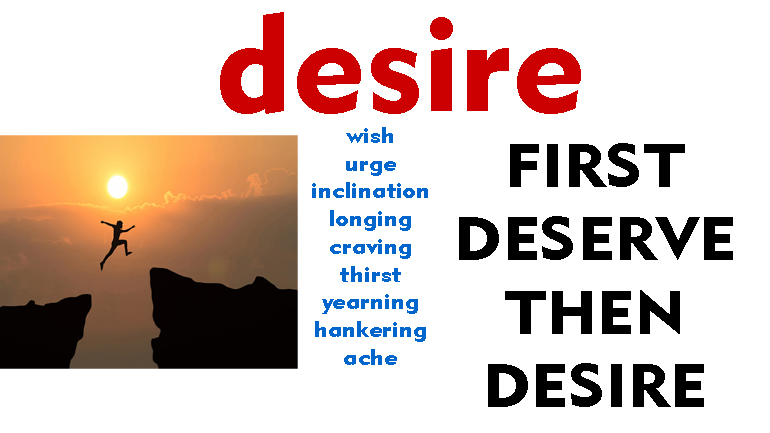 To desire is to want something.
My sister desires a big house and lots of money 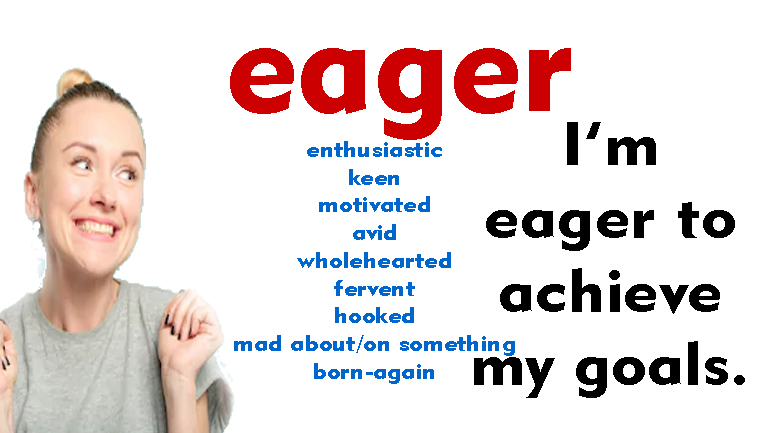 When a person is eager about something, they are excited about it.
The man was eager to talk about the good news. 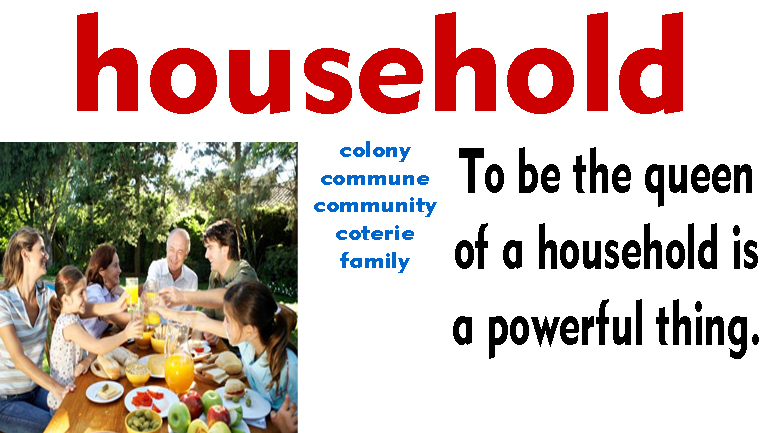 A household is all the people who live in one house.
Our household is made up of my father, my mother and me. 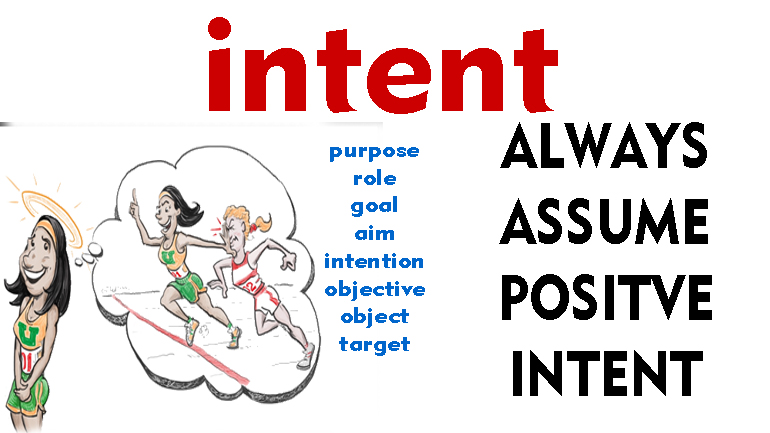 An intent is a plan to do something.
Her intent is to visit Italy next summer. 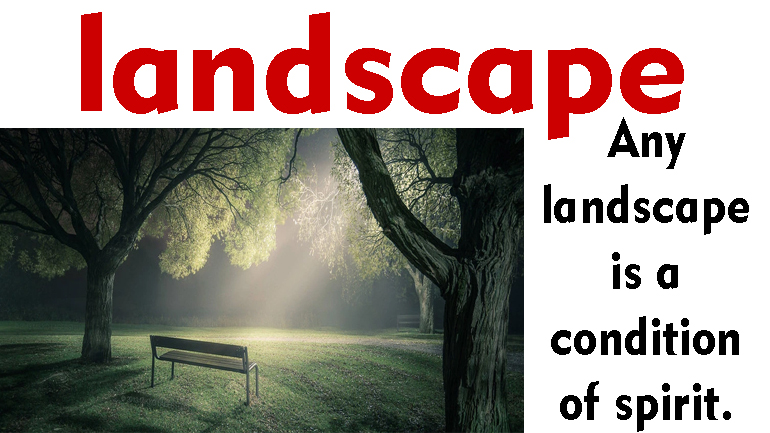 A landscape is how an area of land looks.
The landscape of the country is very green. 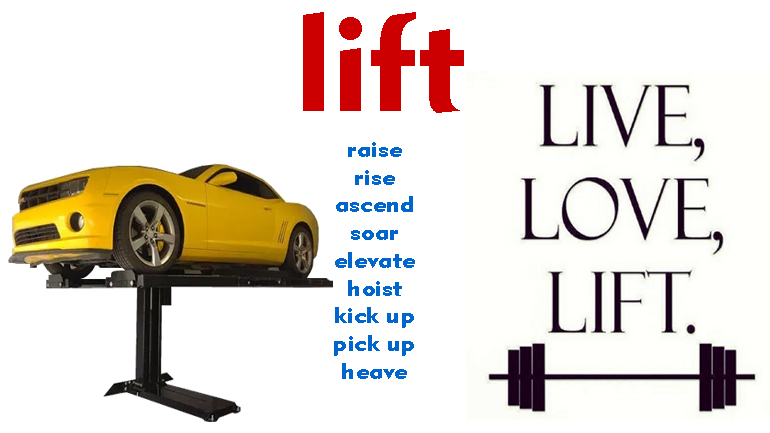 To lift something is to move it higher.
The man tried to lift the box. 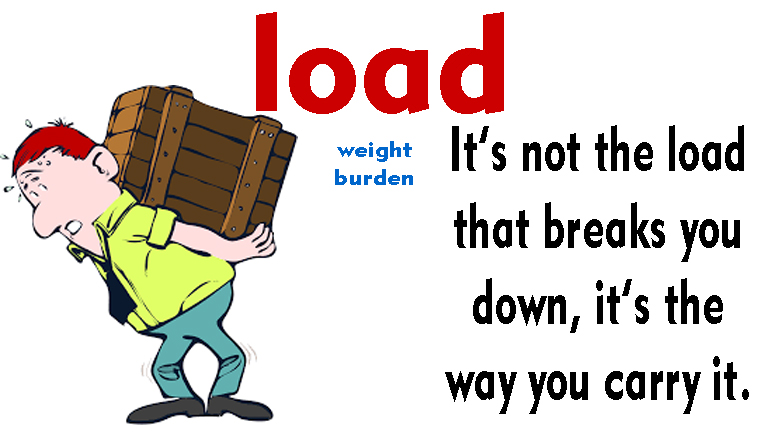 To load is to put objects into something.
The man loaded the boxes into a truck. 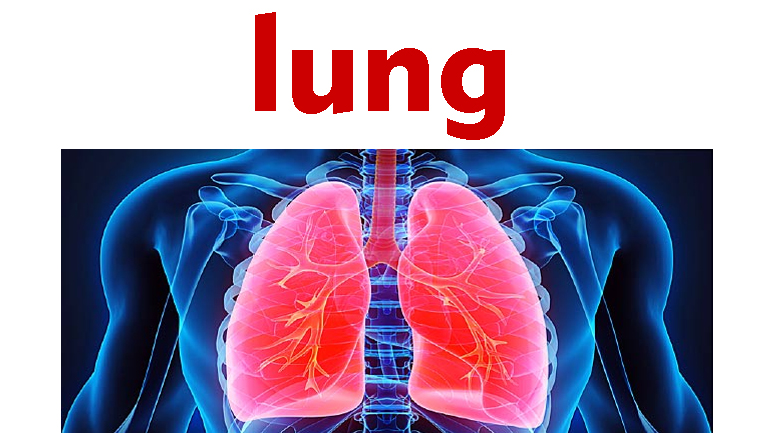 A lung is the organ in the body that fills with air when breathing.
Having strong lungs is necessary for a healthy life. 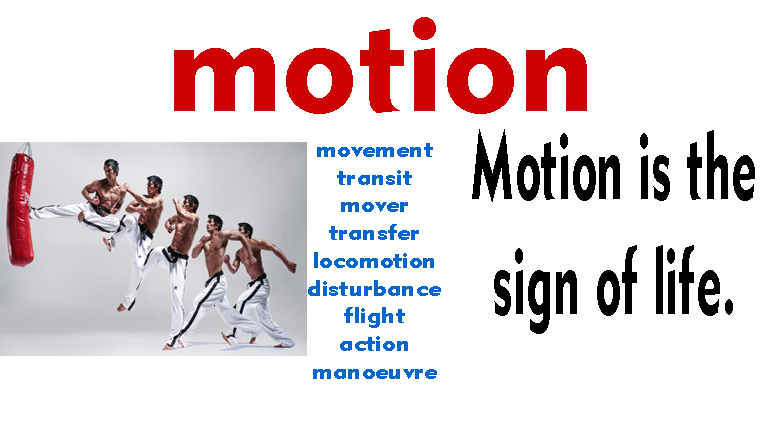 A motion is a movement that someone makes.
The police officer made a motion with his hand. 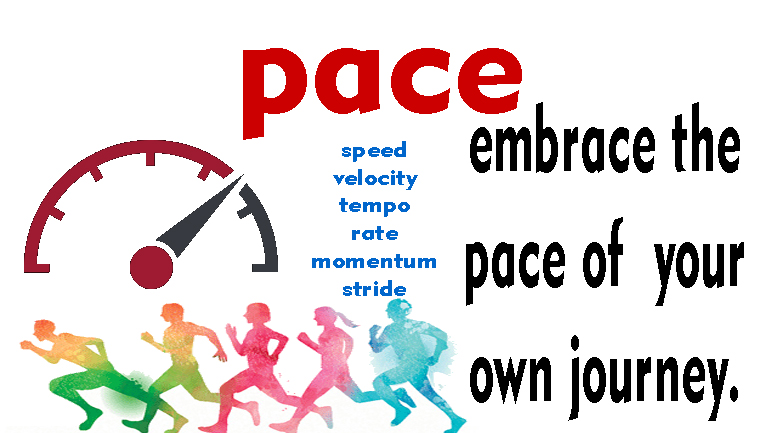 The pace of something is the speed at which it happens.
I ran the race at a slower pace than my friend. 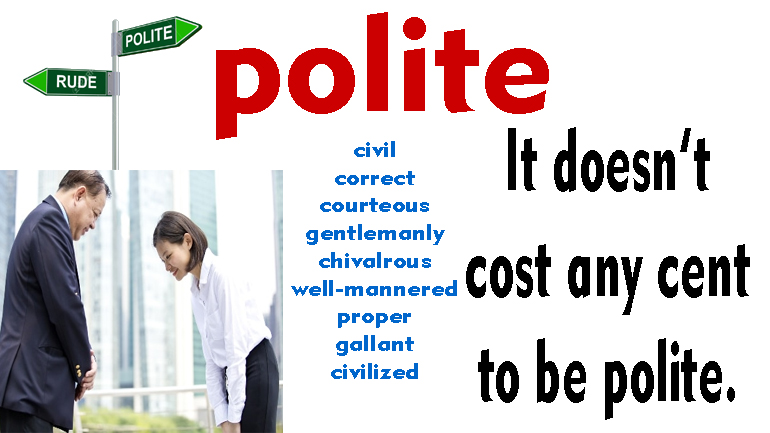 When someone is polite, they are acting in a thoughtful way.
The boy was very polite: he behaved very thoughtfully. 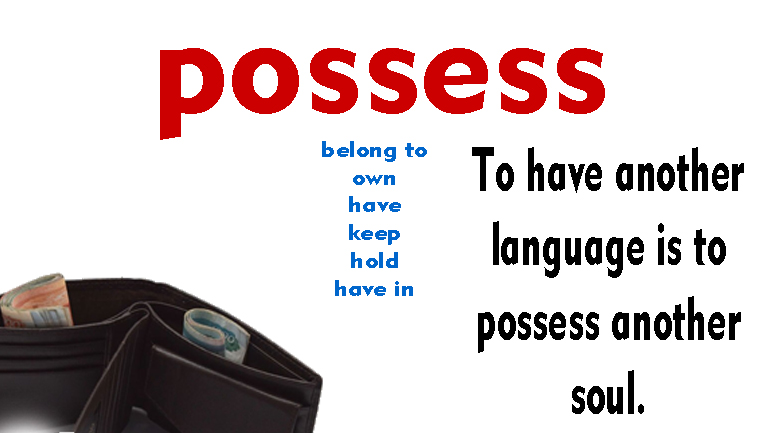 To possess something is to have it or own it.
My uncle possesses three sheep, a chicken, a cow and a dog. 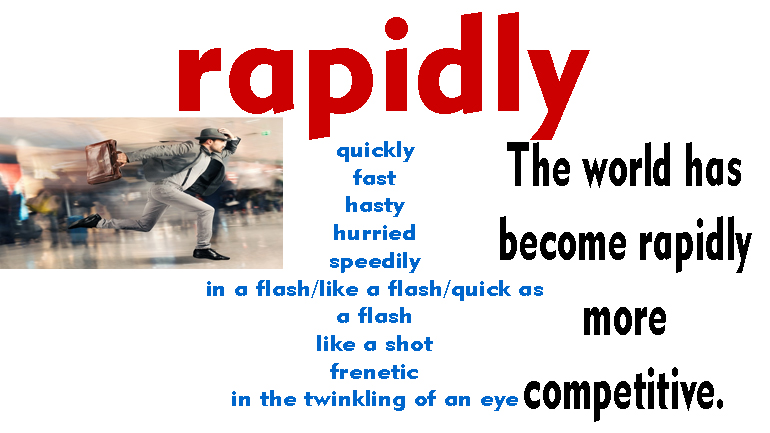 When something happens rapidly, it happens very fast.
The train moved rapidly on the tracks. 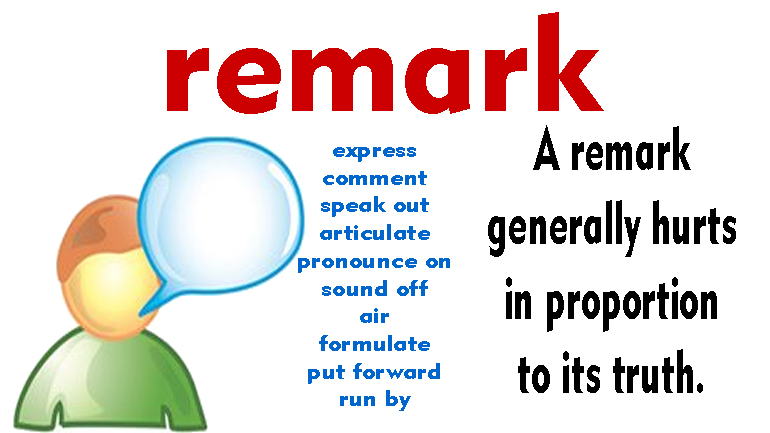 To remark is to say something.
The teacher remarked on how quickly the students were learning. 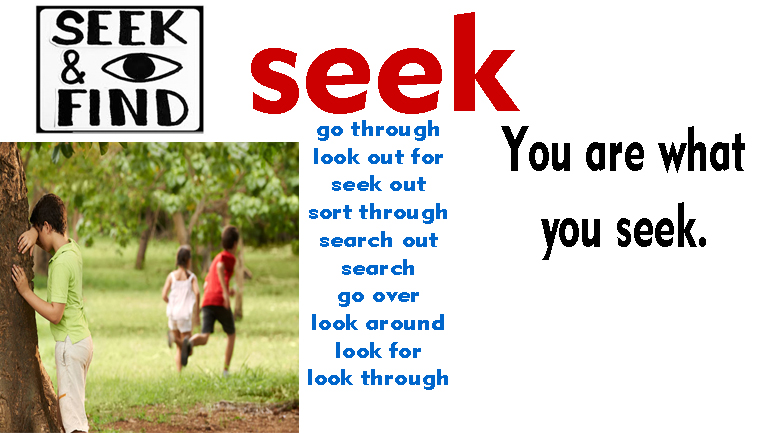 To seek is to look for something.
If I have a problem, I seek my sister’s advice. 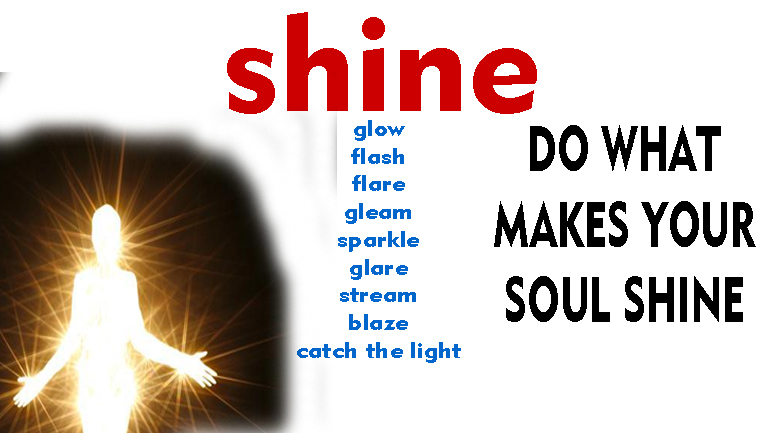 To shine is to make a bright light.
The candles are shining in the dark room. 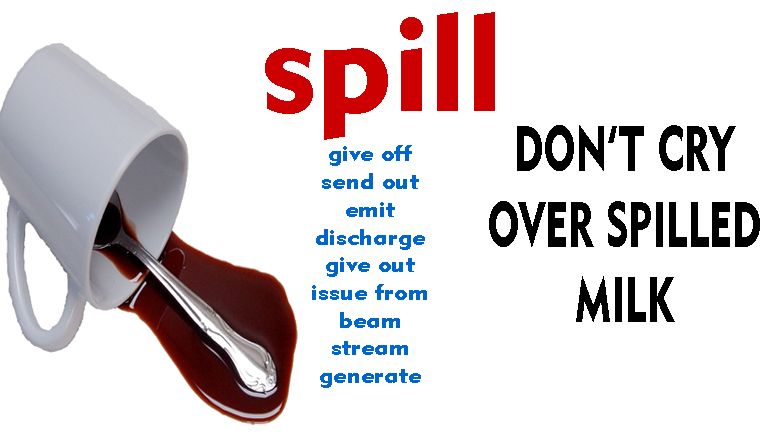 To spill is to have something fall out of its container.
I spilled the coffee on the table.

The Twelve Months
An awful woman lived with her daughter and stepdaughter in her household. She possessed feelings of hate for her stepdaughter, Anna. Anna worked while her stepsister did nothing. On a cold January night, Anna’s stepmother remarked, “Your stepsister desires flowers. Go and find some.” Anna wasn’t anxious to walk through the chilled landscape. The cold air made her lungs burn. She walked at a slow pace because of the snow. Soon she saw a group of people. It consisted of twelve men. Anna told them about the flowers. One of the man said they were the twelve months and that they would help Anna. January walked to her and made a motion with his hand. The days of the month passed rapidly until it was February’s turn. February also made the month speed up. Then March made the sun shine and flowers grew in the field. Anna loaded her basket with so many flowers that she could hardly lift it. Then she gave a quick but polite “ thank you” to the twelve men and returned home. She was very eager to show her stepmother all the flowers. Back at the house, she spilled the flowers onto the table. Then she told her stepmother
about the twelve men. Anna’s stepmother and stepsister went to seek the twelve months. Their intent was to ask for gifts. They looked and looked. They became very lost and never found their way home. Anna lived happily by herself.

1. What is the story about?
a. Why a year consists of twelve months
b. How a girl made the sun shine in winter
c. Why moving at a slow pace is good
d. How the months helped a polite girl

2. Why did Anna need to seek flowers?
a. Her stepmother remarked that she liked them.
b. Her awful stepsister desired them for her birthday.
c. She spilled the ones she already possessed.
d. She was eager to please her stepmother.

3. In paragraph 4 we can infer that_____________ .
a. the months rapidly helped Anna load her basket
b. Anna asked the months to live in her household
c. Anna’s awful stepmother and stepsister never found the months
d. Anna got lost going across the dark landscape on her way home

4. According to the passage, all the following are true EXCEPT_______
a. the cold air hurt Anna’s lungs
b. Anna’s stepmother lifted the basket
c. January made a motion to speed up time
d. Anna wasn’t anxious to go out in the cold, dark night

Elementary Test 5 (multiple choice)
151. Where ... justice in this country? a) are b)...
Grammar QuizLand Tenses
MAKE A COMMENT