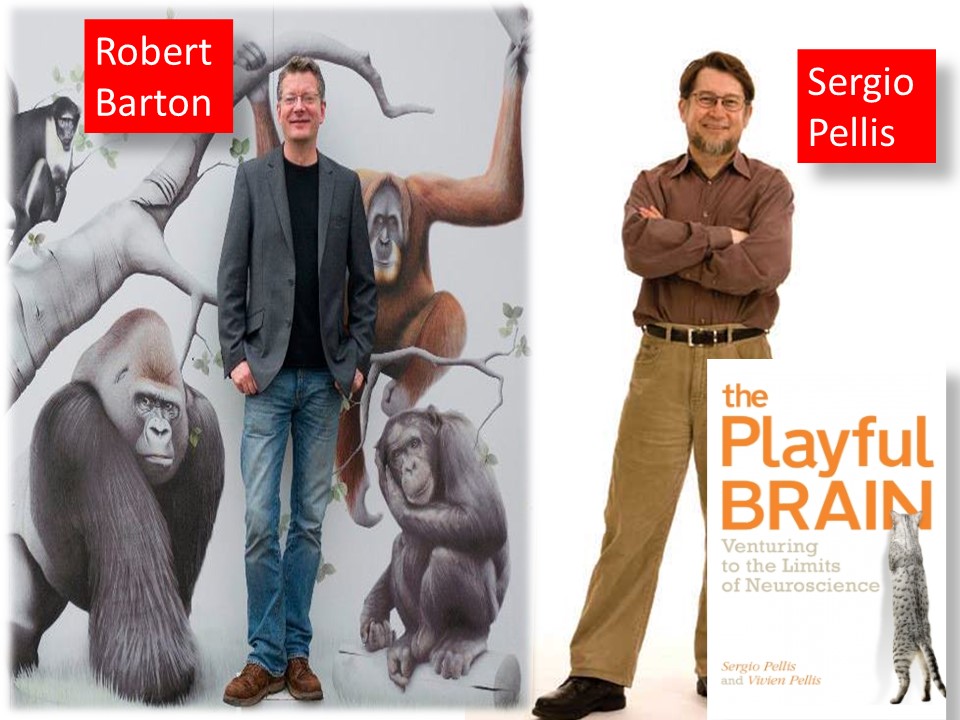 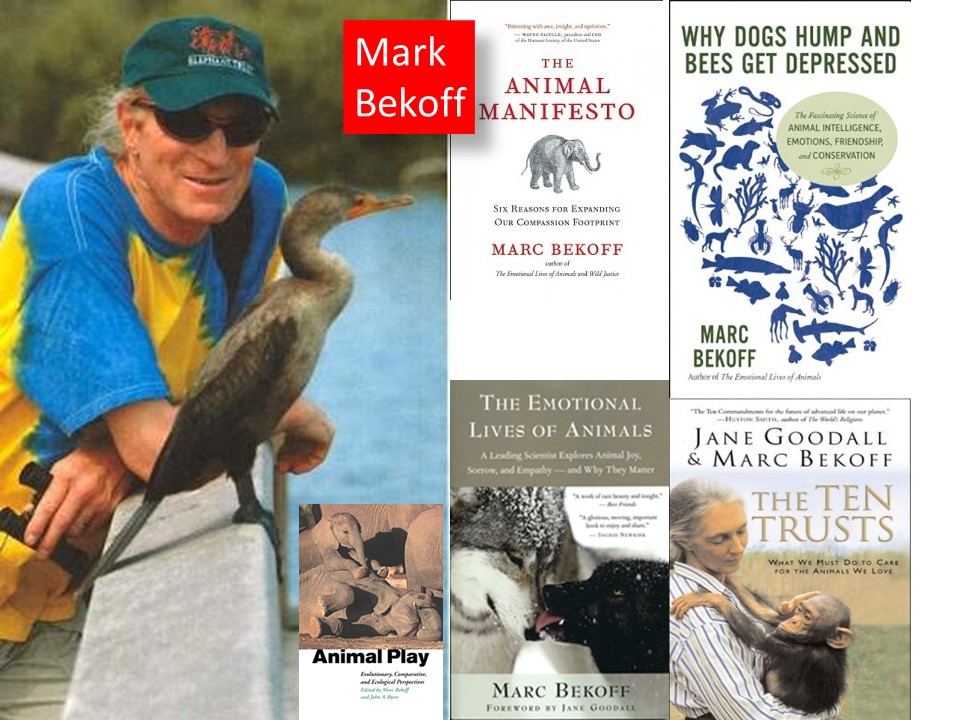 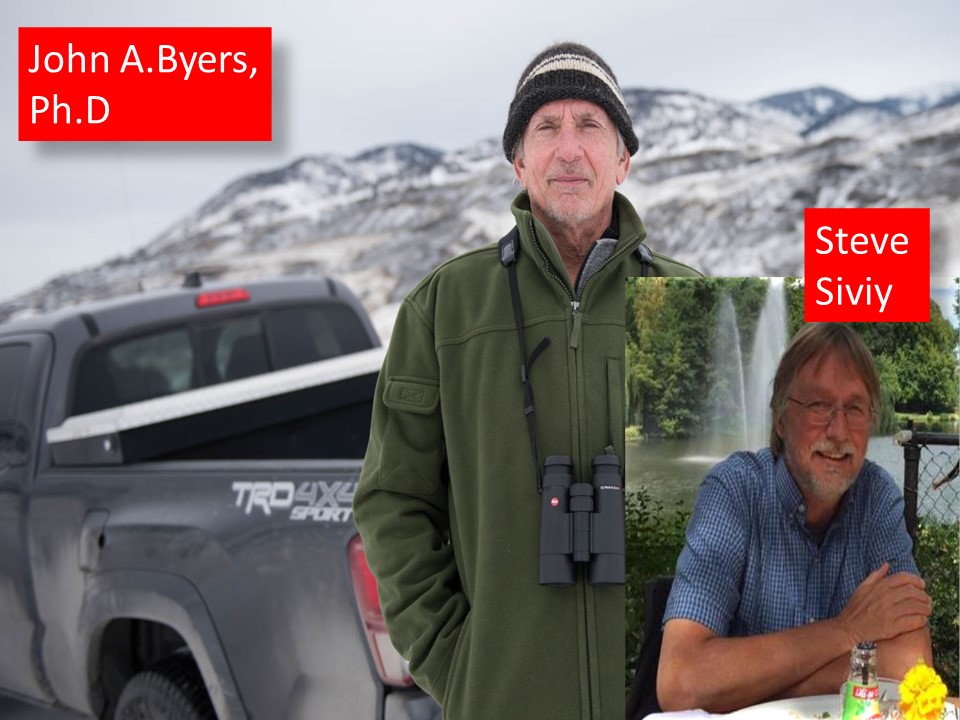 Play is a serious business

Playing is a serious business. Children engrossed in a make-believe world, fox cubs play-fighting or kittens teasing a ball of string aren’t just having fun. Q 8 Play may look like a carefree and exuberant way to pass the time before the hard work of adulthood comes along, but there’s much more to it than that. Q 3 For a start, play can even cost animals their lives. Eighty per cent of deaths among juvenile fur seals occur because playing pups fail to spot predators approaching. It is also extremely expensive in terms of energy. Playful young animals use around two or three per cent of their energy cavorting, and in children that figure can be closer to fifteen per cent. ‘Even two or three per cent is huge,’ says John Byers of Idaho University. ‘You just don’t find animals wasting energy like that,’ he adds. There must be a reason.

But if play is not simply a developmental hiccup, as biologists once thought, why did it evolve? The latest idea suggests that play has evolved to build big brains. In other words, playing makes you intelligent. Q 13  Playfulness, it seems, is common only among mammals, although a few of the larger-brained birds also indulge. Animals at play often use unique signs - tail- wagging in dogs, for example - to indicate that activity superficially resembling adult behaviour is not really in earnest. A popular explanation of play has been that it helps juveniles develop the skills they will need to hunt, mate and socialise as adults. Another has been that it allows young animals to get in shape for adult life by improving their respiratory endurance. Both these ideas have been questioned in recent years.

Take the exercise theory. Q 9  If play evolved to build muscle or as a kind of endurance training, then you would expect to see permanent benefits. But Byers points out that the benefits of increased exercise disappear rapidly after training stops, so any improvement in endurance resulting from juvenile play would be lost by adulthood. ‘If the function of play was to get into shape,’ says Byers, ‘the optimum time for playing would depend on when it was most advantageous for the young of a particular species to do so. But it doesn’t work like that.’ Across species, play tends to peak about halfway through the suckling stage and then decline.

Then there’s the skills-training hypothesis. Q 7 At first glance, playing animals do appear to be practising the complex manoeuvres they will need in adulthood. But a closer inspection reveals this interpretation as too simplistic. In one study, behavioural ecologist Tim Caro, from the University of California, looked at the predatory play of kittens and their predatory behaviour when they reached adulthood. He found that the way the cats played had no significant effect on their hunting prowess in later life.

Earlier this year, Sergio Pellis of Lethbridge University, Canada, reported that there is a strong positive link between brain size and playfulness among mammals in general. Comparing measurements for fifteen orders of mammal, he and his team found larger brains (for a given body size) are linked to greater playfulness. The converse was also found to be true. Q 10 Robert Barton of Durham University believes that, because large brains are more sensitive to developmental stimuli than smaller brains, they require more play to help mould them for adulthood. ‘I concluded it’s to do with learning, and with the importance of environmental data to the brain during development,’ he says.

Q 12 According to Byers, the timing of the playful stage in young animals provides an important clue to what’s going on. Q 2 If you plot the amount of time a juvenile devotes to play each day over the course of its development, you discover a pattern typically associated with a ‘sensitive period’ - a brief development window during which the brain can actually be modified in ways that are not possible earlier or later in life. Think of the relative ease with which young children - but not infants or adults - absorb language. Other researchers have found that play in cats, rats and mice is at its most intense just as this ‘window of opportunity’ reaches its peak.

‘People have not paid enough attention to the amount of the brain activated by play,’ says Marc Bekoff from Colorado University. Bekoff studied coyote pups at play and found that the kind of behaviour involved was markedly more variable and unpredictable than that of adults. Such behaviour activates many different parts of the brain, he reasons. Q 11 likens it to a behavioural kaleidoscope, with animals at play jumping rapidly between activities. ‘They use behaviour from a lot of different contexts - predation, aggression, reproduction,’ he says. ‘Their developing brain is getting all sorts of stimulation.’

Not only is more of the brain involved in play than was suspected, Q 4 but it also seems to activate higher cognitive processes. ‘There’s enormous cognitive involvement in play,’ says Bekoff. Q 1 He points out that play often involves complex assessments of playmates, ideas of reciprocity and the use of specialised signals and rules. He believes that play creates a brain that has greater behavioural flexibility and improved potential for learning later in life. The idea is backed up by the work of Stephen Siviy of Gettysburg College. Q 14  studied how bouts of play affected the brain’s levels of a particular chemical associated with the stimulation and growth of nerve cells. He was surprised by the extent of the activation. ‘Play just lights everything up,’ he says. By allowing link-ups between brain areas that might not normally communicate with each other, play may enhance creativity.

What might further experimentation suggest about the way children are raised in many societies today? Q 5 We already know that rat pups denied the chance to play grow smaller brain components and fail to develop the ability to apply social rules when they interact with their peers. With schooling beginning earlier and becoming increasingly exam-orientated, play is likely to get even less of a look-in. Who knows what the result of that will be?

Write the correct letter A-I in boxes 1-6 on your answer sheet.

1 the way play causes unusual connections in the brain which are beneficial Answer: H

3 a description of the physical hazards that can accompany play Answer: A

4 a description of the mental activities which are exercised and developed during playAnswer: H

5 the possible effects that a reduction in play opportunities will have on humans Answer: I

6 the classes of animals for which play is important Answer: B

The list below gives some ways of regarding play.

Which THREE ways are mentioned by the writer of the text?

A  a rehearsal for later adult activities

C an activity intended to build up strength for adulthood

D  a means of communicating feelings

Look at the following researchers (Questions 10-14) and the list of findings below.

Match each researcher with the correct finding.

Write the correct letter A-H in boxes 10-14 on your answer sheet.

A There is a link between a specific substance in the brain and playing.

C Varieties of play can be matched to different stages of evolutionary history.

D There is a tendency for mammals with smaller brains to play less.

E Play is not a form of fitness training for the future.

F Some species of larger-brained birds engage in play.

G A wide range of activities are combined during play.

H Play is a method of teaching survival techniques.

PANDORA-improve your listening – 13
Listen to the conversation. Then, answer the following questions.
IELTS IELTS-Listening Level 1

CAMBRIDGE BOOK 16 TEST 1 READING 1-2-3
READING PASSAGE 1 You should spend about 20 minutes on Questions 1-13 which...
IELTS IELTS-READING

ALTERNATIVE TO “IF”
- UNLESS. He won’t be happy unless he marries her....
IELTS IELTS SPEAKING IELTS-WRITING