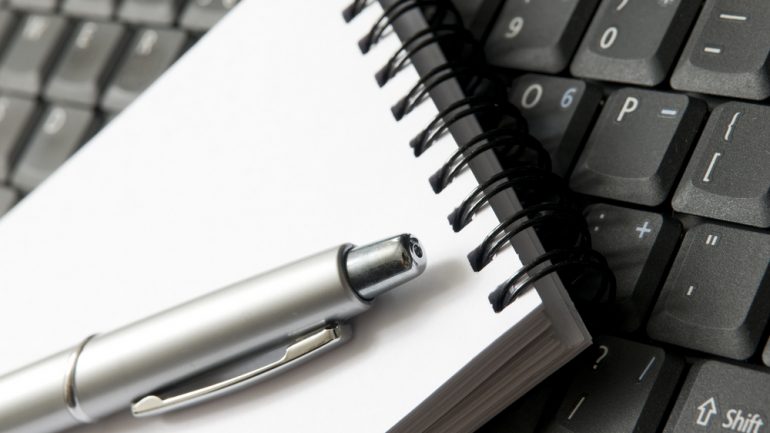 Essay Template:
(Introduction) These days, there is an ongoing debate between people about ______________. While it is possible to claim that______________ , my view is that the disadvantages outweigh the advantages. In this essay, I shall explain my point of view by analysing both sides of the argument.

Filled Example:
These days, there is an ongoing debate between people about _(television and if it should be viewed as a positive or negative impact to society.)_____________. While it is possible to claim that___(television provides a source of entertainment to people)___________ , my view is that the disadvantages outweigh the advantages. In this essay, I shall explain my point of view by analysing both sides of the argument.

PTE Academic is a computer-based test that measures your listening, reading, speaking and writing skills in academic English.

The format of the test is:

The complete test is delivered in one session of approximately three hours. There is a timer on each screen to show you how much time remains for the current section. If you are in a room with other test takers, you will each have a different version for security reasons. Do not worry if you see or hear other test takers moving more quickly or slowly than you through the test. Focus on your own screen and how much time you have left.

You will have the option to take a short break after Part 2 of the test, (Reading). Instructions will appear on the computer screen at the appropriate time. To take the break, follow the directions on the screen. The break is scheduled for 10 minutes, which includes the time it takes for you to sign back into the testing room and return to your desk. If you exceed the allotted 10 minutes, the time will be deducted from the following part of the test. If you do not want a break, the break time will not be added to your test time.

You should remember that after answering an item and clicking Next (N) you will not be able to return to previous items and change your answer. There is no opportunity at the end of the test to review your answers.

Some items test your ability to listen to spoken English. The test makes use of different varieties of English, for example, British, American, and Australian. You will hear audio and video clips only once, and you will be able to adjust the volume on each item. You will not be able to replay the video/audio clips during the test.

Some items test your spoken English proficiency. You will be asked to speak into a microphone and record your answer. You will not be able to re-record your responses. If you do not respond within three seconds of hearing the tone, your response will not be recorded and you will have to move to the next item.

Some items test your written English proficiency. You may write your response in any standard form of English using a recognized spelling convention, e.g., British or American. For these items you have a specific amount of time to respond. If you do not answer the item within this time, you will have to move to the next item.