not only …but also.. 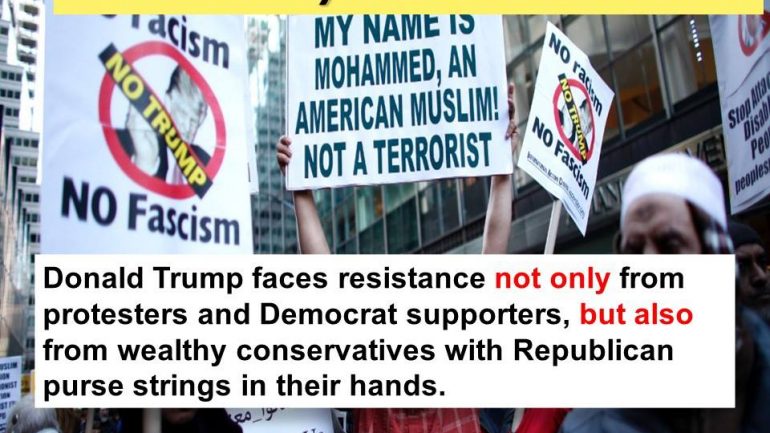 “not only … but also” is used to connect and emphasize 2 words or 2 phrases at the same position.
Example:
Adj: She is not only beautiful but also intelligent.
Adv: She speaks English not only fluently but also naturally.
N: I like not only apple but also banana.
V: I not only sing well but also dance perfectly

Adv: She speaks English not only fluently but also naturally.
Bob works not only quickly but also efficiently.

N: I like not only apple but also banana.
He speaks not only English but also Spanish.
He visited not only France but also Switzerland.

V: I not only sing well but also dance perfectly
He not only speaks English but also Spanish.
He not only insulted her in front of her friends but also threatened to beat her up.

To add emphasis, we can use not only at the beginning of a clause. When we do this, we invert the subject and the verb.

NOUN: Not only does he speak English but (he) also (speaks) Spanish.
NOUN PHRASE : Not only was it raining all day at the wedding but also the band was late.
Not only will they paint the outside of the house but also the inside.
Not only is he handsome but (he is) also intelligent.
When there is no auxiliary verb or main verb be, we use do, does, did:
Not only did she forget my birthday, but she also didn’t even apologise for forgetting it.

TEST ON TENSES -6 (with key)
1- Bob ……… with us tonight as he ……… an...
Active English Grammar Grammar & Vocabulary QuizLand Tenses YDS - YÖKDİL