ACTIVE ENGLISH: BOOK 4 / PAGE 153-154 PAST PERFECT TENSE AND PAST TENSE (LINKERS) no sooner than hardly ever when 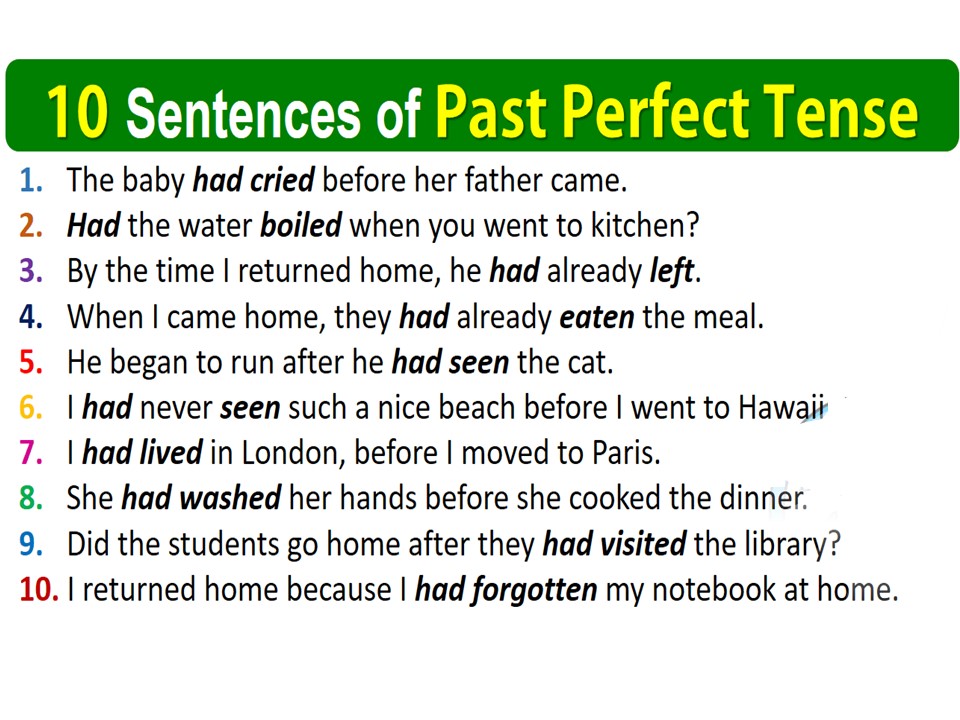 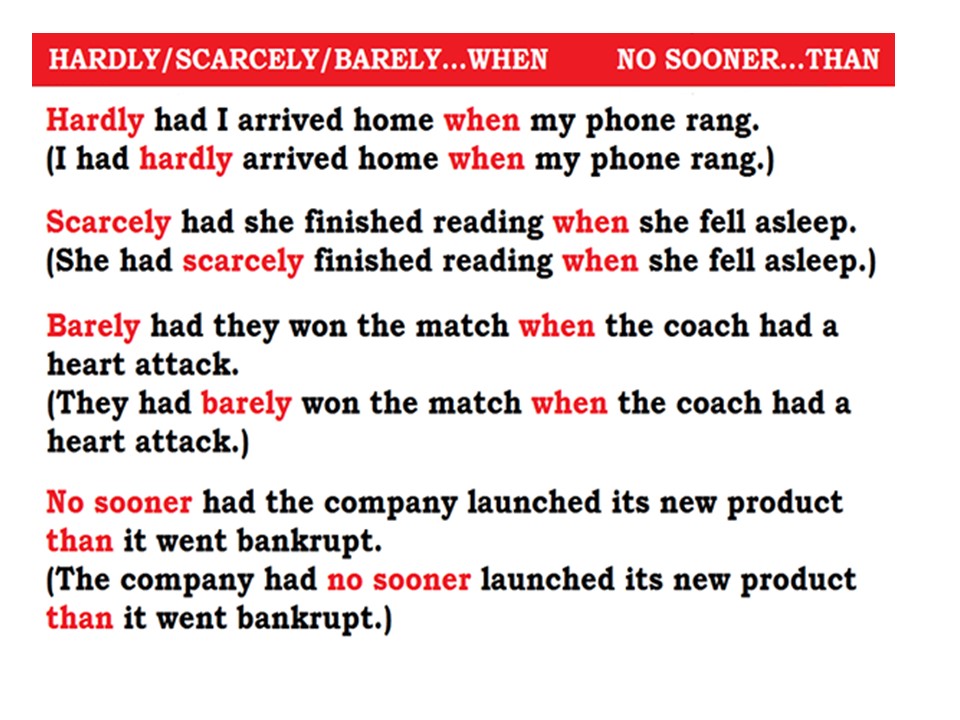 1- He left the place when his friend came.
( until )
2- We went for a walk but first we finished our work.
(Having)
3- Having visited his uncle, he went shopping.
(After)
4- I didn’t know about her success until I had met her
(after)
5-She didn’t marry till she had graduated.
(When)
6- After I had studied, I went to bed.
(till)
7- He felt ill from eating too much canned food.
(By the time)
8- She wrote a postcard then she went to the post
office.
(Before)
9-I had my breakfast, but before that, I took some
exercise
(I didn’t)

10 - He didn’t leave without talking the money.
(until)

11- They weren't eager to work until they had had a
holiday.
(After)

15- We completed the forms . we handed them in.
(until)
16 -The students did the experiment. They wrote a
report on it.
( By the time)

1-He didn't leave the place until his friend came.
2.Having finished our work,we went for a walk.
3.After he had visited his uncle,he went shopping.
4.I knew about her success after I had met her.
5.When she had graduated, she married.
6.She didn't go to bed until she had studied.
7.By the time she felt ill, she had eaten too much canned food.
8.Before she went to the post office, she had written a postcard.
9.I didn't have my breakfast until I had taken some exercises.
10. He didn’t leave until he had taken the money.
11.After they had had a holiday, they were eager to work.
12.Before he left the room, he had taken a permission.
13.When I had read the book, I gave it to my friend.
14.As soon as I had found a place,I parked my car.
15.We didn't hand the forms in until we had completed them
16. By the time the students wrote a report they had done the experiment.`

PREVIOUS POST
PAST PERFECT TENSE AND PAST TENSE (LINKERS) no sooner than hardly ever when
NEXT POST
ACTIVE ENGLISH: BOOK 4 / PAGE 151-152 LISTENING
Tweetle
RELATED POSTS

Vocabulary Cards 7
An adventure is a fun or exciting thing that you...
Grammar & Vocabulary QUICK ENGLISH QuizLand Vocabulary YDS - YÖKDİL