IELTS READING (from 1 to 12)-listen to the reading passage 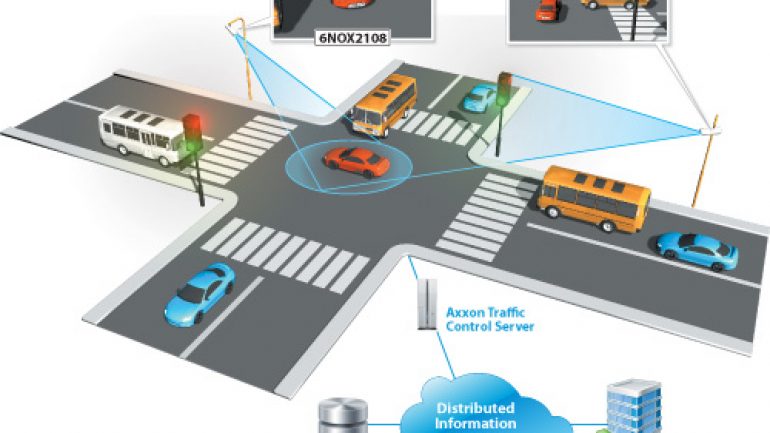 The Need for Change
The number of people killed each year on the road is more than for all other types of avoidable deaths except for those whose lives are cut short by tobacco use. Yet road deaths are tolerated – so great is our need to travel about swiftly and economically. Oddly, modern vehicle engine design – the combustion engine – has remained largely unchanged since it was conceived over 100 years ago. A huge amount of money and effort is being channeled into alternative engine designs, the most popular being based around substitute fuels such as heavy water, or the electric battery charged by the indirect burning of conventional fuels, or by solar power. Nevertheless, such innovations will do little to halt the carnage on the road. What is needed is a radical rethinking of the road system itself.
Section (ii)
The Beam-Operated Traffic System, proposed by a group of Swedish engineers, does away with tarred roads and independently controlled vehicles, and replaces them with innumerable small carriages suspended from electrified rails along a vast interconnected web of steel beams crisscrossing the skyline. The entire system would be computer-controlled and operate without human intervention.
Section (iii)
The most preferable means of propulsion is via electrified rails atop the beams. Although electric transport systems still require fossil fuels to be burnt or dams to be built, they add much less to air pollution than the burning of petrol within conventional engines. In addition, they help keep polluted air out of cities and restrict it to the point of origin where it can be more easily dealt with. Furthermore, electric motors are typically 90% efficient, compared to internal combustion engines, which are at most 30% efficient. They are also better at accelerating and climbing hills. This efficiency is no less true of beam systems than of single vehicles.
Section (iv)
A relatively high traffic throughput can be maintained – automated systems can react faster than can human drivers – and the increased speed of movement is expected to compensate for loss of privacy. It is estimated that at peak travel times passenger capacity could be more than double that of current subway systems. It might be possible to arrange for two simultaneous methods of vehicle hire: one in which large carriages (literally buses) run to a timetable, and another providing for hire of small independently occupied cars at a slightly higher cost. Travelers could order a car by swiping a card through a machine, which recognizes a personal number code.
Section (v)
Monorail systems are not new, but they have so far been built as adjuncts to existing city road systems. They usually provide a limited service, which is often costly and fails to address the major concern of traffic choking the city. The Beam-Operated Traffic System, on the other hand, provides a complete solution to city transportation. Included in its scope is provision for the movement of pedestrians at any point and to any point within the system. A city relieved of roads carrying fast-moving cars and trucks can be given over to pedestrians and cyclists who can walk or pedal as far as they wish before hailing a quickly approaching beam-operated car. Cyclists could use fold-up bicycles for this purpose.
Section (vi)
Since traffic will be designated an area high above the ground, human activities can take place below the transit system in complete safety, leading to a dramatic drop in the number of deaths and injuries sustained while in transit and while walking about the city. Existing roads can be dug up and grassed over, or planted with low growing bushes and trees. The look of the city is expected to improve considerably for both pedestrians and for people using the System.Section (vii)
It is true that the initial outlay for a section of the beam-operated system will be more than for a similar stretch of tarred road. However, costs for the proposed system must necessarily include vehicle costs, which are not factored into road-building budgets. Savings made will include all tunnels, since it costs about US $120,000 per kilometer to build a new six-lane road tunnel. Subway train tunnels cost about half that amount, because they are smaller in size. Tunnels carrying beamed traffic will have a narrower cross-sectional diameter and can be dug at less depth than existing tunnels, further reducing costs.

Objections
The only major drawbacks to the proposal are entrenched beliefs that resist change, the potential for vandalism, and the loss of revenue for car manufacturers. Video camera surveillance is a possible answer to vandalism, while the last objection could be overcome by giving car manufacturers beam-operated vehicle building contracts. 60% of all people on earth live in cities; we must loosen the immediate environment from the grip of the road-bound car.

Questions 1-4
Refer to Reading Passage 14 “The Beam-Operated Traffic System”, and complete the flowchart below with appropriate words or phrases from the passage. Write your answers in boxes 1 – 4 on your Answer Sheet.

Questions 5 – 9
Choose the most suitable heading from the list of headings below for the seven sections of Reading Passage 14 “The Beam-Operated Traffic System”. Write your answers in boxes 5 – 9 on your Answer Sheet.