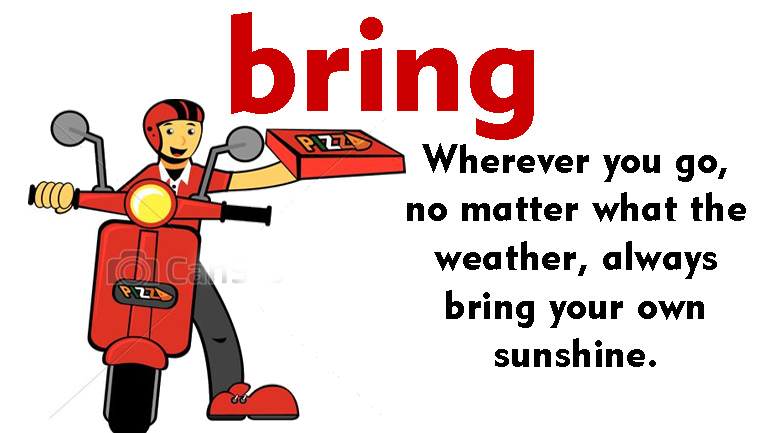 To bring means to take someone or something to a person or place.
Oscar will bring in all the boxes. 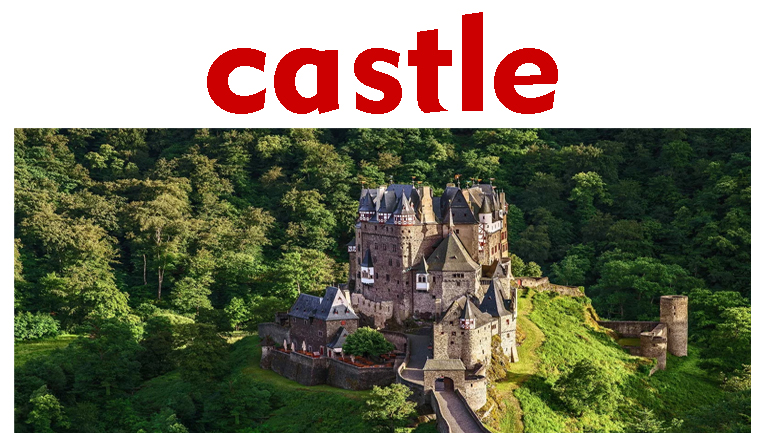 A castle is a building with strong walls where royalty usually lives.
The castle was built many years ago. 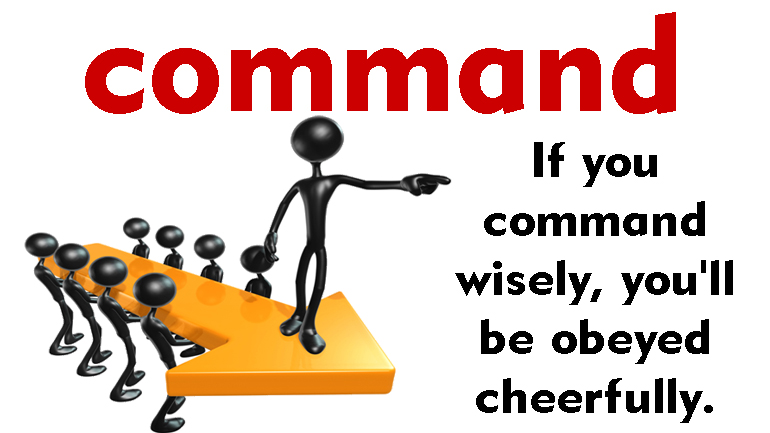 To command someone is to tell them to do something.
The general commanded his army to attack. 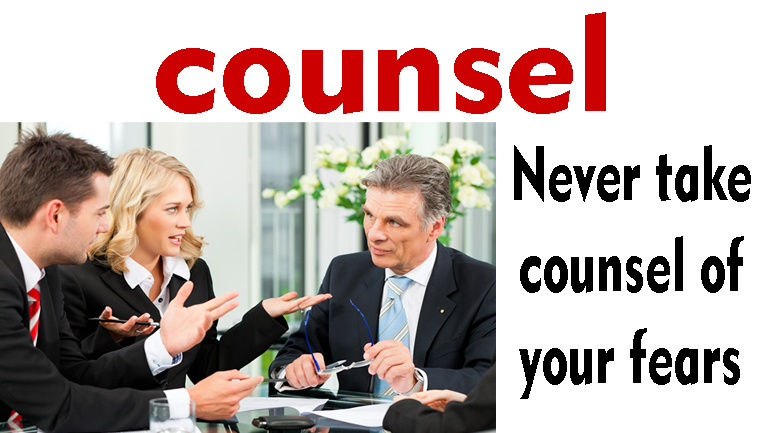 To counsel someone is to listen and give advice about a problem.
The teacher counseled the girl about her troubles. 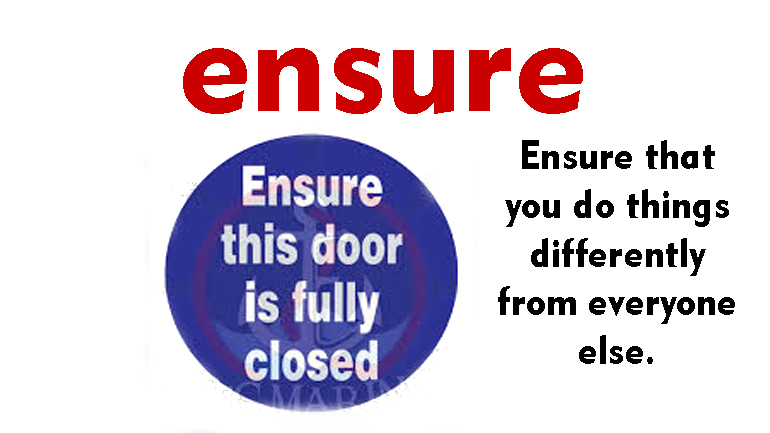 To ensure is to make certain that something happens.
Eating good food ensures that we stay healthy. 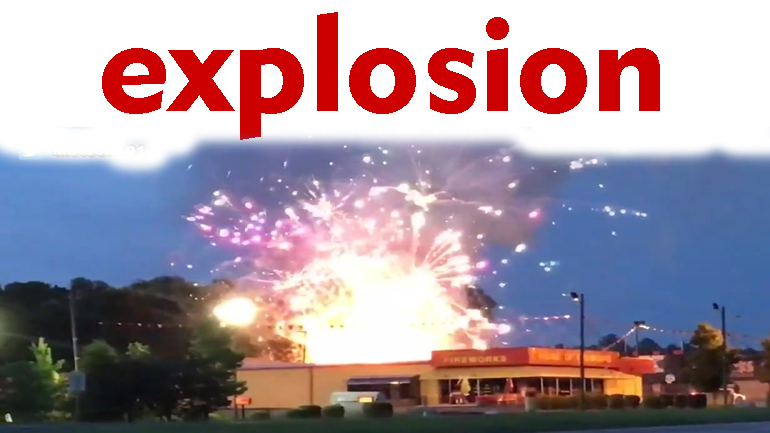 An explosion is a violent burst, usually with a loud sound.
A nuclear explosion can cause great damage. 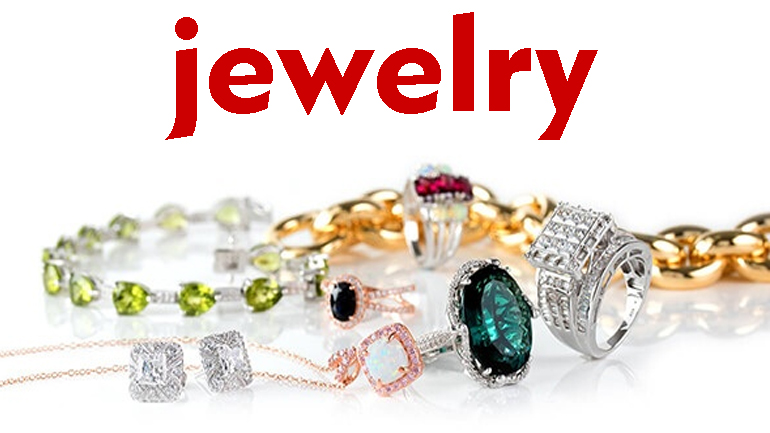 Jewelry is something that people wear like earrings or necklaces.
The woman looked beautiful with her nice dress and jewelry. 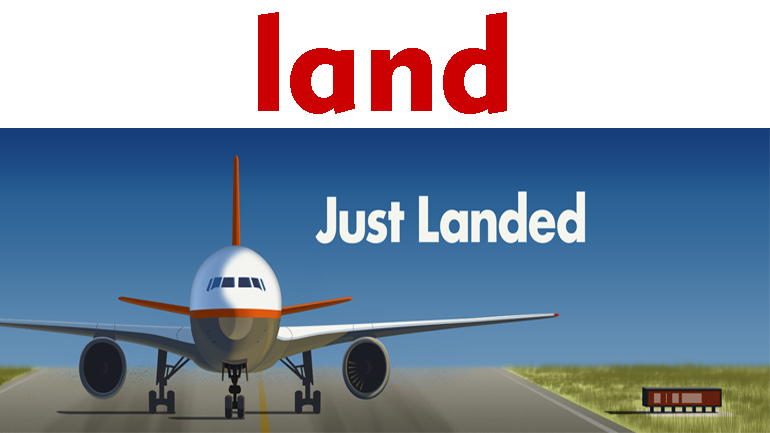 To land means to come to the ground usually from a ship or aircraft.
The parachutist landed safely on the ground. 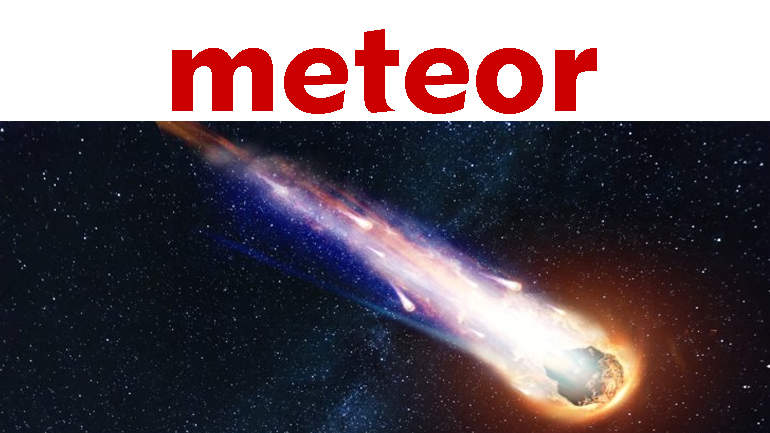 A meteor is a rock from outer space that falls to Earth.
We saw a meteor in the sky last night. 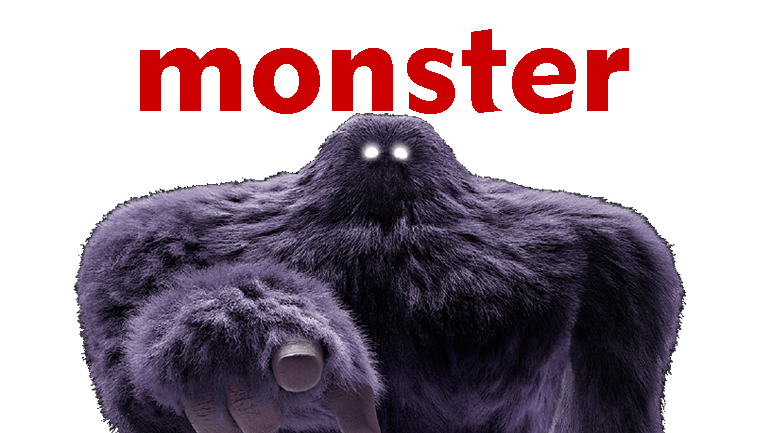 A monster is any imaginary frightening creature that looks strange.
The monster scared everyone in the village. 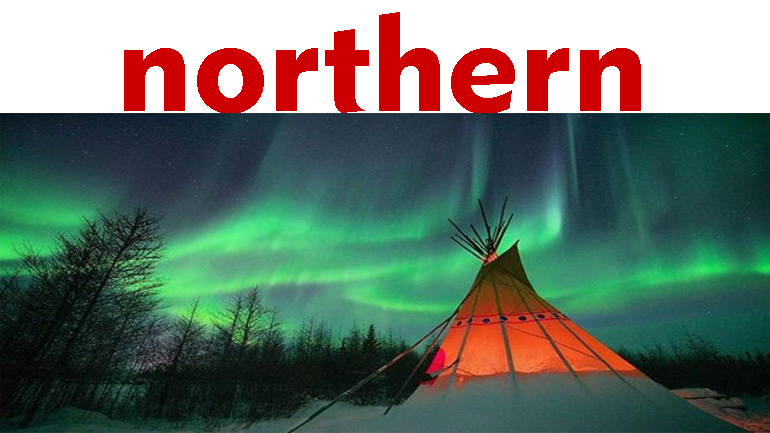 If something is northern, it is in the direction of north.
It is much colder in northern countries than it is here. 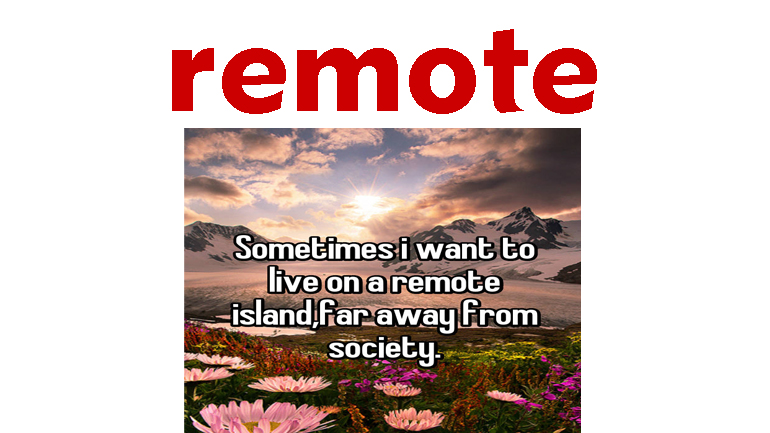 If something is remote, it is very far away and difficult to get to.
It took many days to get to the remote island. 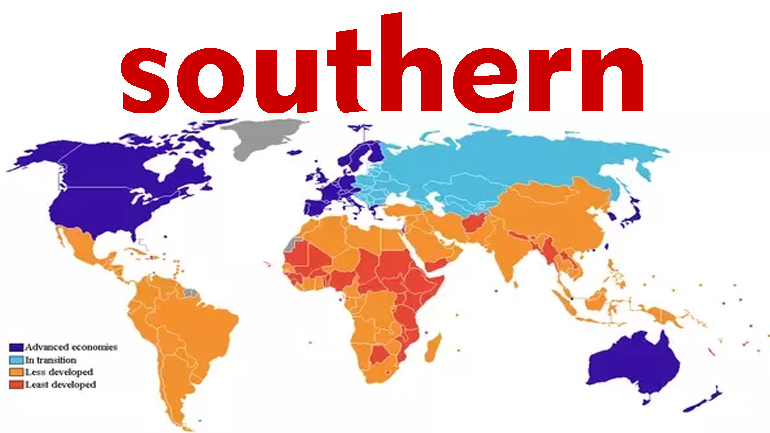 If something is southern, it is in the direction of south.
Taegu is located in the southern part of the Korean peninsula. 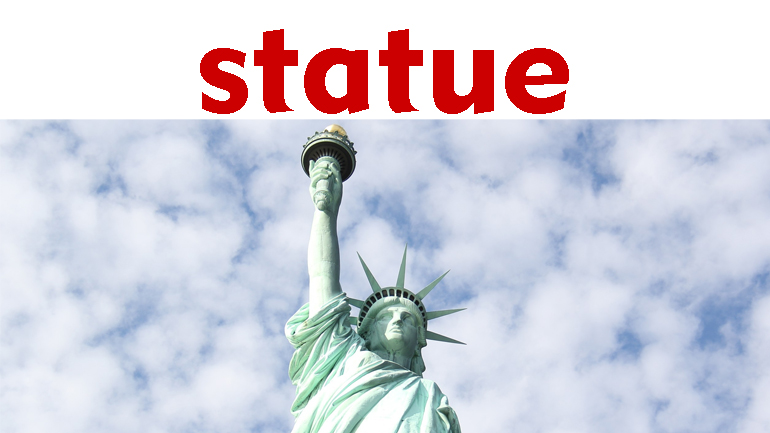 A statue is an image of a person or animal made of stone or metal.
I saw a beautiful statue of a lion today. 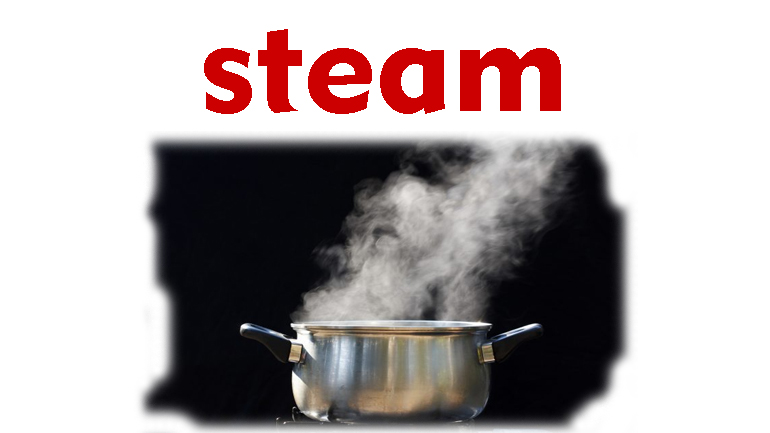 Steam is water that has become hot and has turned into a misty gas.
I could see the steam rise from the boiling water. 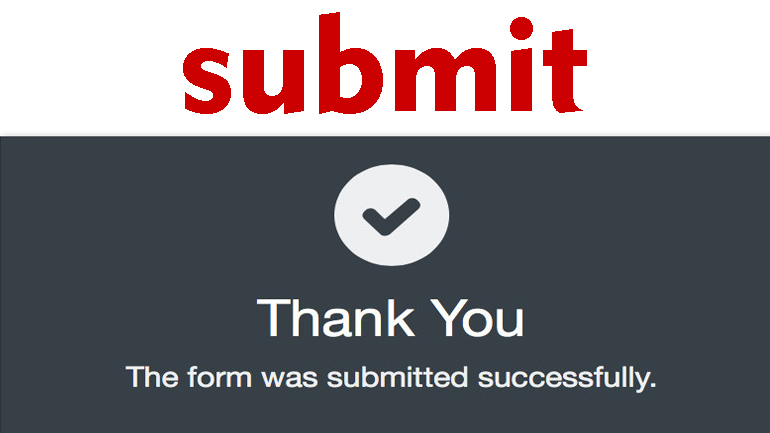 To submit to someone is to agree to do what they tell you to do.
She submitted to her mother’s wishes and did her homework. 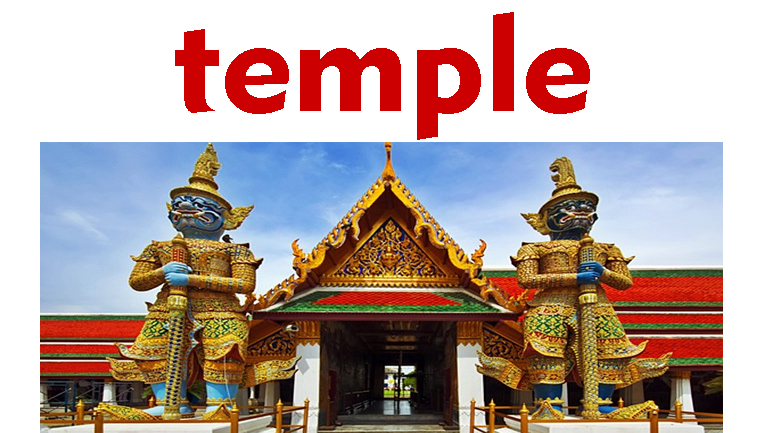 A temple is a building that is used for religious purposes.
The people visited the temple to pray. 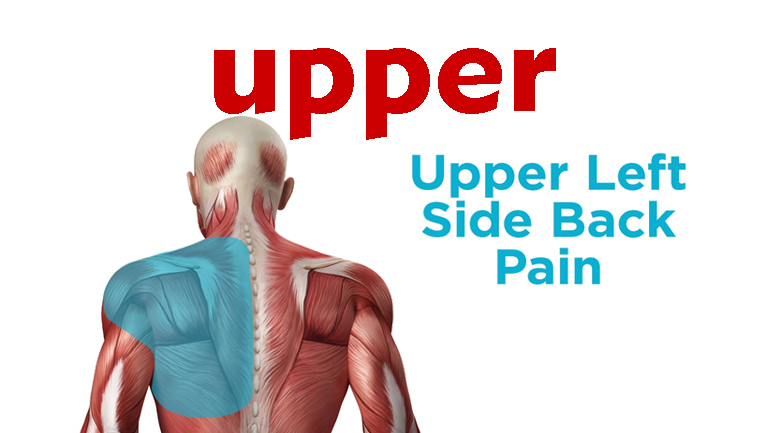 Upper means higher in position or place.
A home’s attic is at the upper part of the structure. 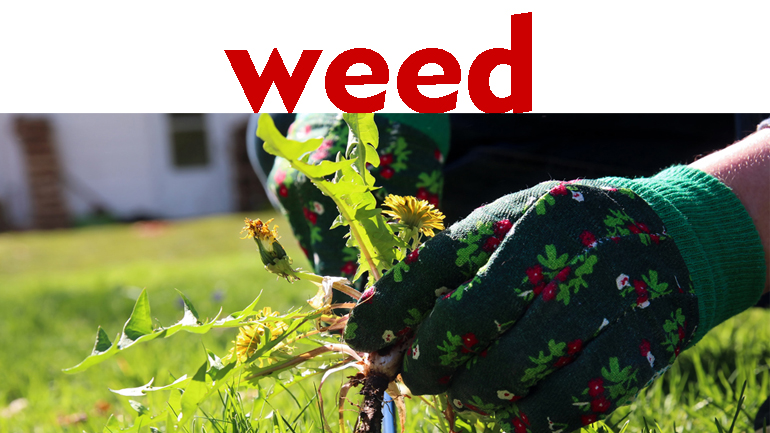 A weed is a plant, especially one that is not useful or wanted.
The yard of the house was full of ugly weeds. 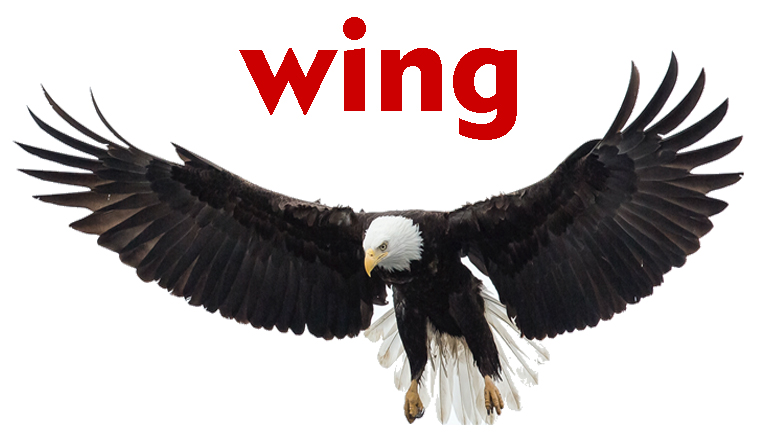 A wing is the part of an animal that lets it fly.
The bird used its wings to fly across the water.

The Dragon
An evil dragon lived in a castle in the remote southern mountains. One day the monster landed in a town. The dragon commanded the people, “Give me food now, or I will eat you!” The dragon lifted its wings so that its lungs could be completely filled with hot steam, and breathed it upon the people. A man turned into a stone statue!
The people submitted and brought food. The dragon ate all of it and left. The people sent a boy to ask for help from a wise old man. He resided in a temple. The boy told the old man about the dragon. Then, the old man counseled the boy. “A meteor will fall in the northern sky. It will make a huge explosion. Find the meteor and bring it to me. I will use it to make a sword for you.” The boy did as the old man said. Soon, the sword was ready. “ Use this to kill the dragon. But be careful. You must cover yourself with weeds that smell bad. That will ensure that he does not smell you,” the man said. The boy traveled for many days to find the castle. He went to the upper level and opened a door. He could see the dragon’s tail. It was sleeping, so the boy killed it. Then, he took the dragon’s gold and jewelry and returned to his town. The people were happy.

Answer the questions.
1. What is this story about?
a. How a dragon met a boy
b. Why dragons live in castles
c. Why a boy killed an evil dragon
d. How a boy found a remote place

3. What can be assumed about the old man?
a. He enjoyed commanding the townspeople.
b. He resided in the temple all his life.
c. Other dragons submitted to him in the past.
d. He counseled the townspeople when they had trouble.

4. According to the passage, all of the following are true EXCEPT
a. a meteor fell in the northern sky
b. a boy killed the dragon with a golden sword
c. a boy took the dragon’s jewelry
d. a dragon lived in the southern mountains