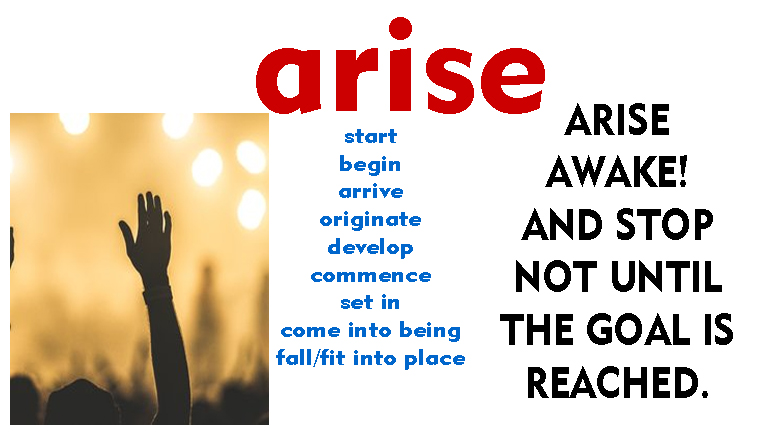 To arise is to happen.
Difficulties arose with his computer because it was old. 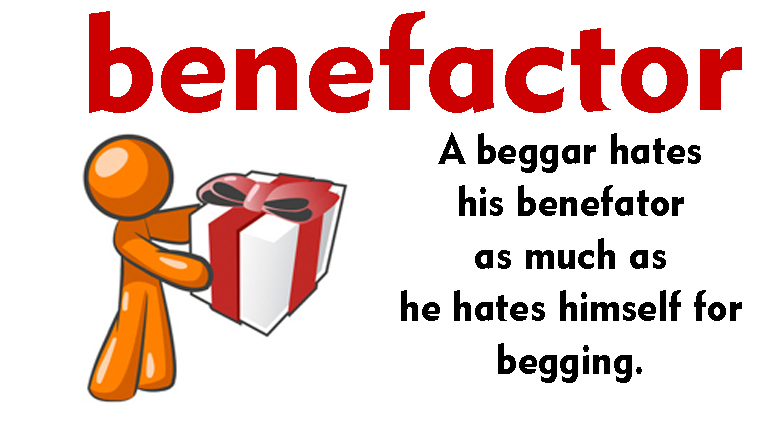 A benefactor is a person who gives money to help someone.
The student’s benefactor gave him money to spend on his studies. 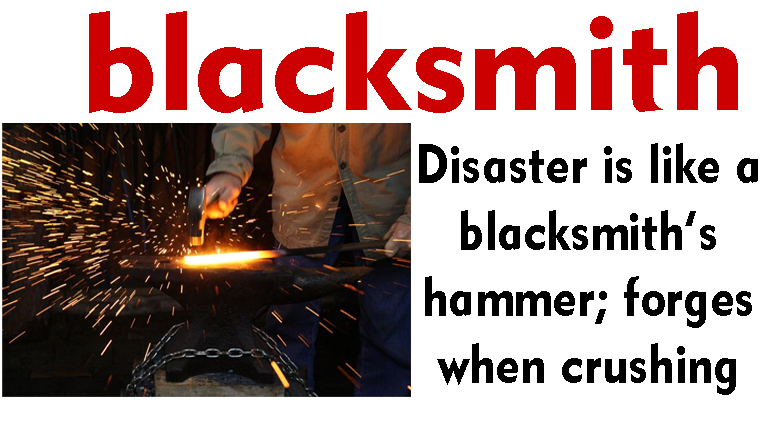 A blacksmith is a person who makes things out of metal.
The blacksmith pounded the piece o f metal until it was flat. 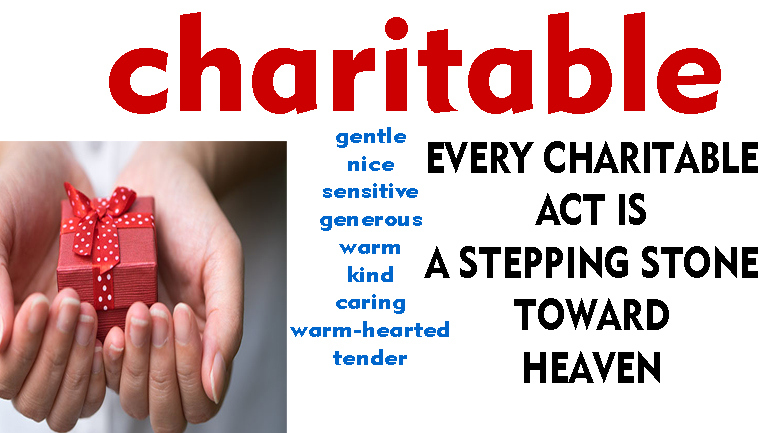 When someone is charitable, they help people who are in need.
My sister was charitable enough to help me buy my first house. 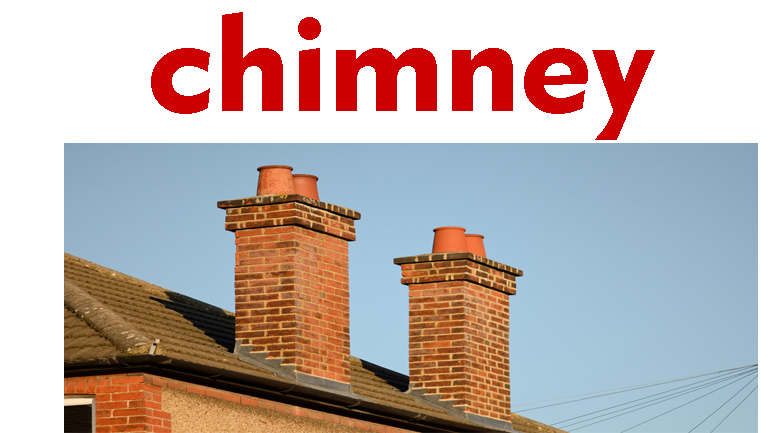 A chimney is a tall pipe used to carry smoke out of a building.
The cat was on the roof sitting next to the chimney. 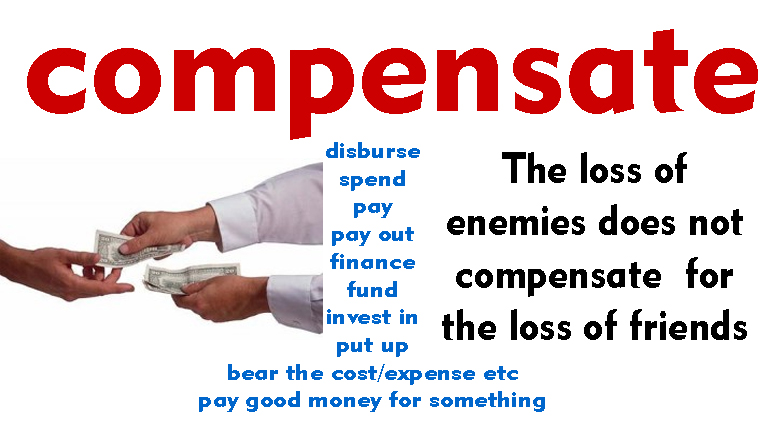 To compensate is to pay someone for the time they spent doing something.
Her boss compensated her for the extra work she did last week. 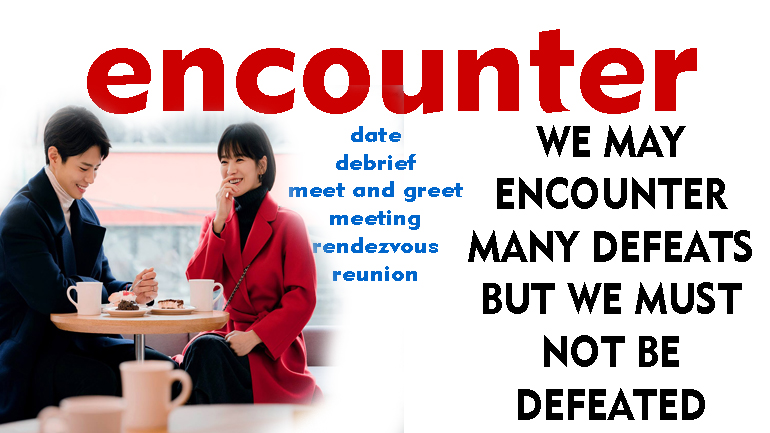 If you encounter something, you meet or come close to it.
I encountered a sea turtle while I was swimming. 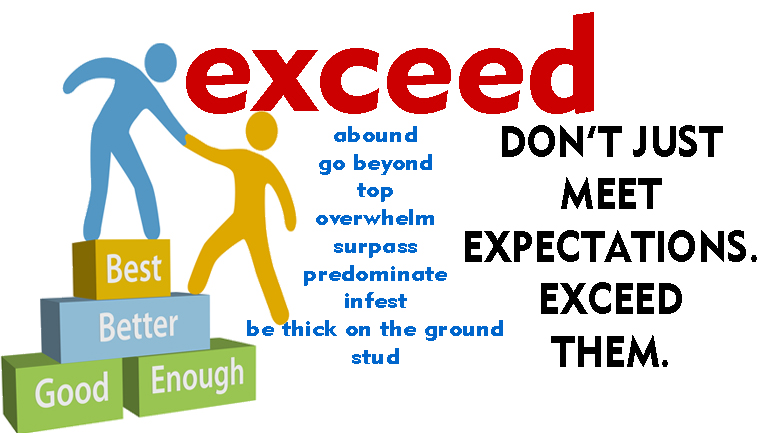 To exceed is to be more than something.
Since I exceeded my limit, I decided to get rid o f my credit cards. 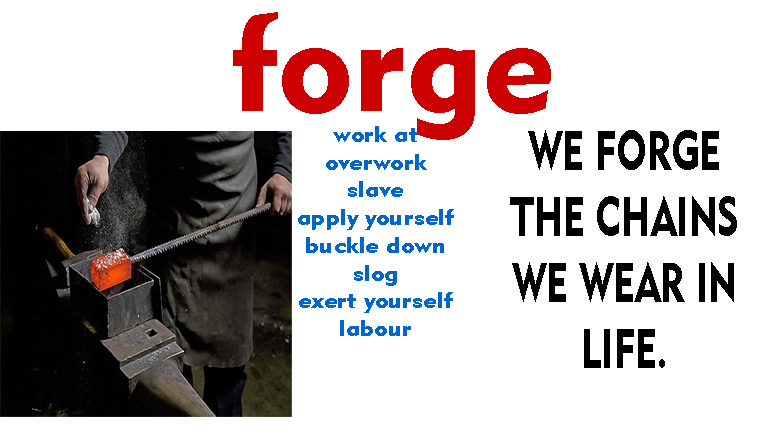 To forge is to make or produce, especially with difficulty.
Stacy and Heather forged their friendship when they were teenagers. 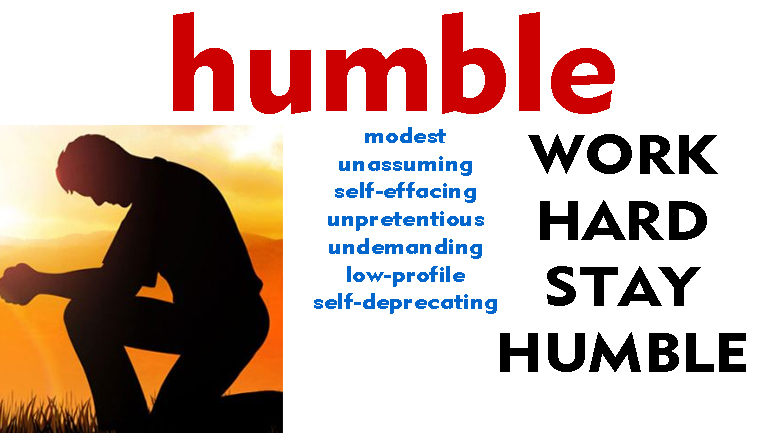 People who are humble do not believe that they are better than other people.
Even though Bob is the smartest boy in his class, he is humble. 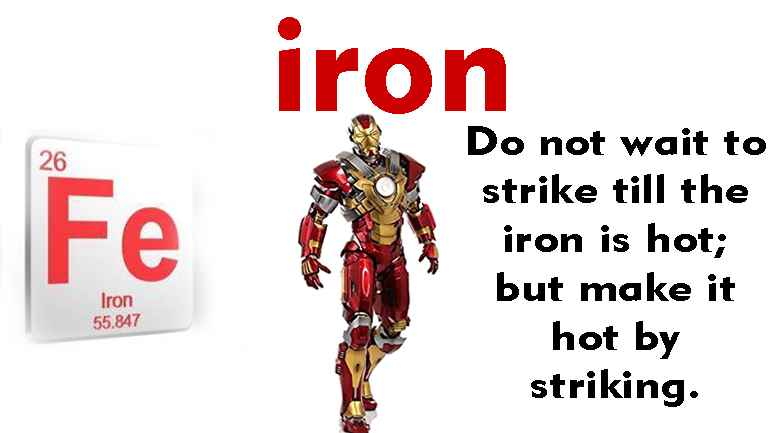 Iron is a strong metal that is used to make many objects.
The horse had shoes made o f iron. 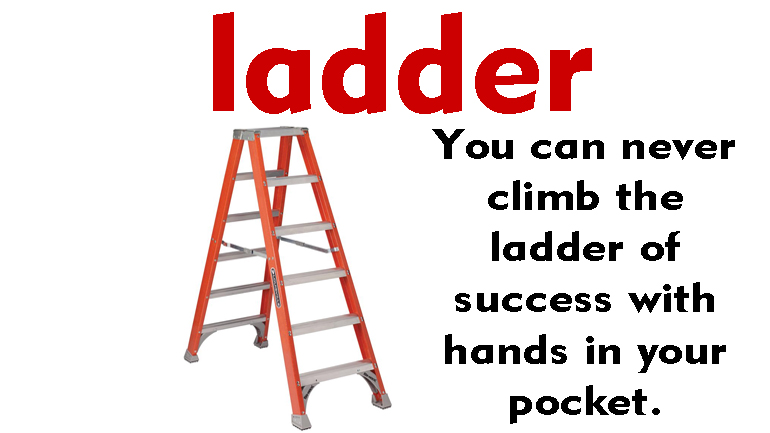 A ladder is an object that is used to climb up and down things.
He used a ladder to climb to the top o f his tree house. 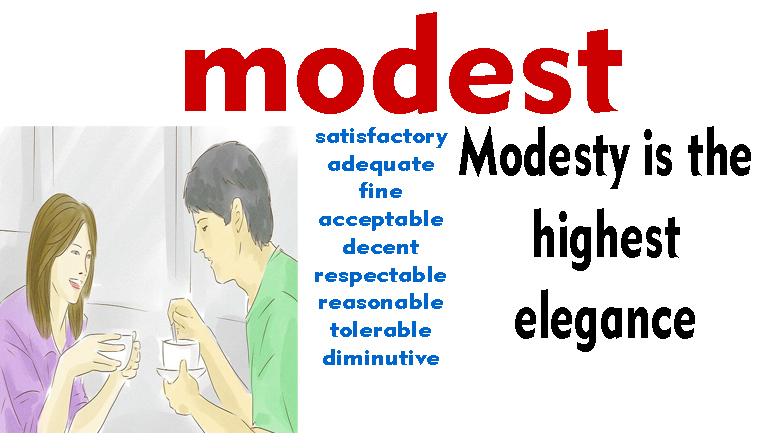 If people are modest, they do not think that they are too important.
Derek is very modest for someone who is so rich. 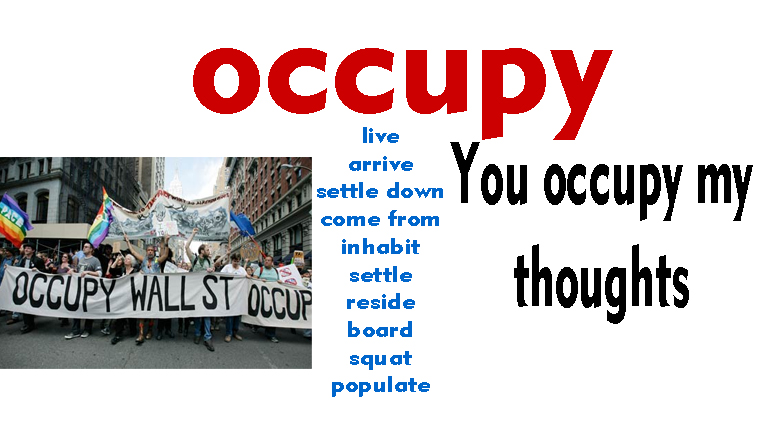 To occupy a place is to live, work, or be there.
Kevin and Alice occupied the chairs and had a long discussion. 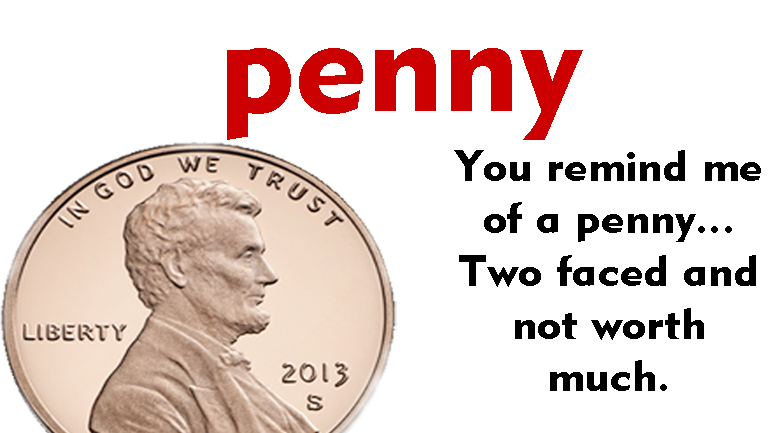 A penny is a coin worth one cent.
U.S. President Abraham Lincoln is on the penny. 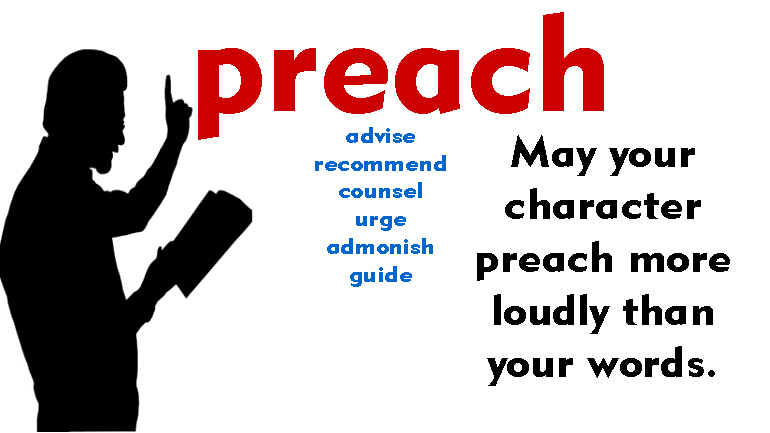 To preach is to talk about and promote a religious idea. 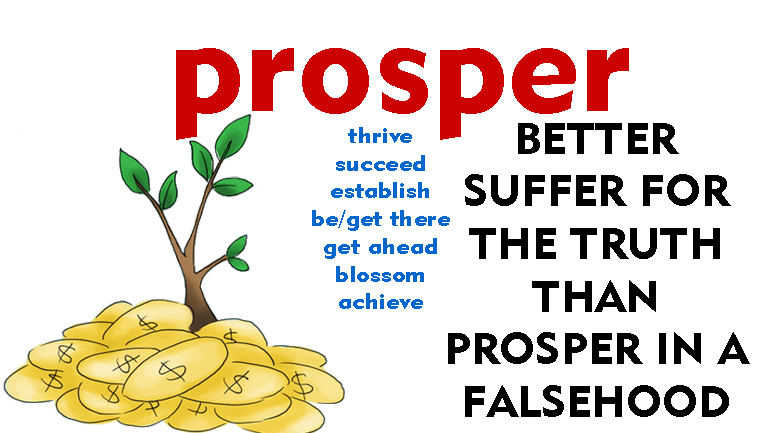 To prosper is to be successful or make a lot of money.
Frank’s new business finally prospered after many years o f hard work. 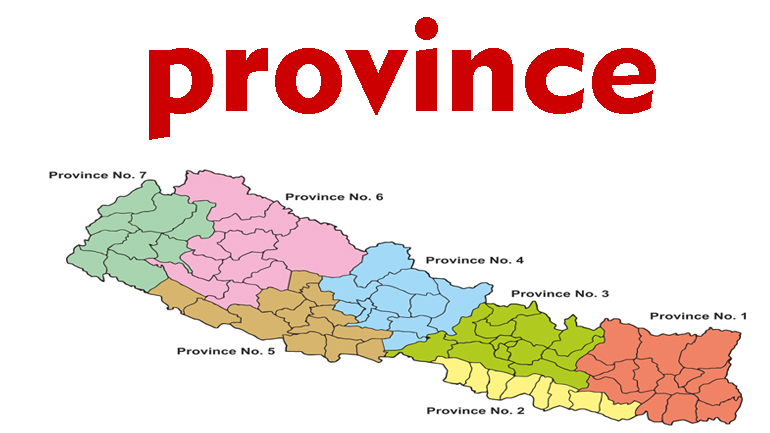 A province is a small area that is controlled by a country.
Canada is divided into several different provinces 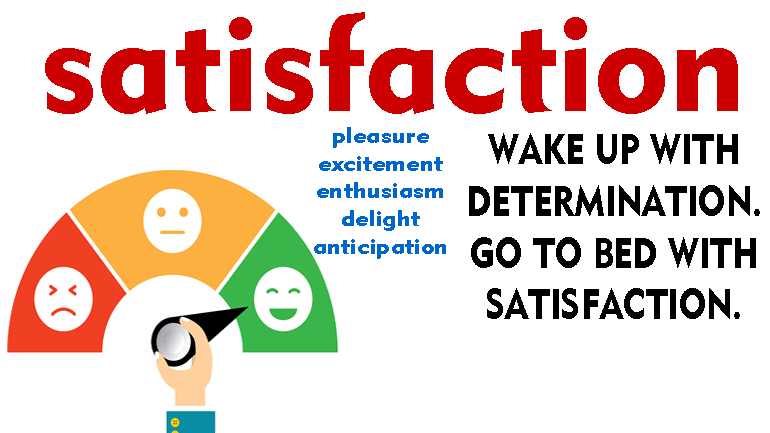 Satisfaction is a feeling you get when you do or receive something good.
Brad was filled with satisfaction when he saw what was for dinner. 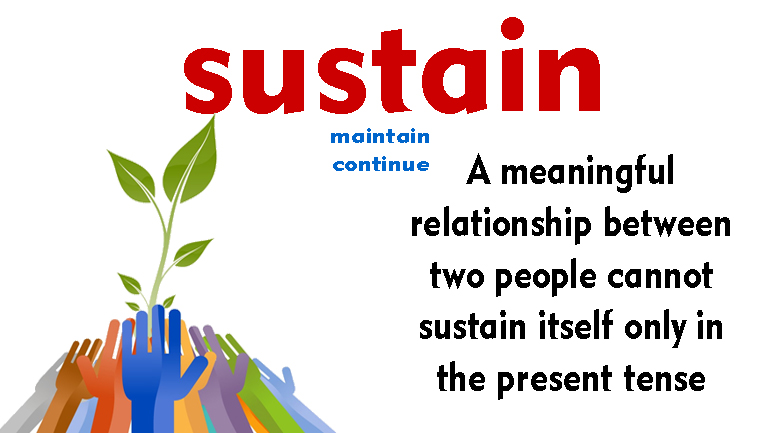 To sustain something is to keep it going.
Wind power is a clean way to sustain a city with energy.

The Real St. Nick
At Christmas, children wait for St. Nicholas to bring gifts down the chimney. But it’s not just a story. St. Nicholas was a real person. A long time ago, a man named Marcus occupied a house with his family. He was not modest. He always told everybody he was the strongest man in the province. He worked hard, but he could barely sustain his family. He wanted to save money and prosper. Still, he could never earn a penny more than he needed. One day, Marcus made an agreement with a blacksmith. The blacksmith had a lot of work to do. But he couldn’t do it all by himself. Marcus wanted to help him forge iron. The blacksmith agreed to compensate him with a lot of money. In the same town, there was a man named Nicholas. At an early age, Nicholas started preaching. But he also believed that he should be humble and charitable. He learned that helping people gave him even more satisfaction than preaching. One day, Nicholas encountered Marcus. Marcus told Nicholas about his agreement with the blacksmith. “ I worked hard for him,” Marcus said, “ but a problem arose. Even though I worked for him, he didn’t pay me.” Nicholas wanted to help Marcus. That night, he went back to Marcus’s house. He brought a bag of gold. It exceeded the amount that Marcus needed. Nicholas climbed up a ladder and dropped the bag of gold down the chimney. Marcus thanked his benefactor. Soon, people found out about Nicholas’s gift. He became well known and loved. Even today, people still give secret gifts to children. And we say they are from St. Nicholas.

Mark each statement T for true or F for false.
1. Marcus occupied a home with Nicholas.
2. Marcus told Nicholas about his problem when he encountered Nicholas.
3. A problem arose for Marcus because he enjoyed preaching.
4. Nicholas got a lot of satisfaction from being charitable and humble.
5. Marcus was compensated by the blacksmith for helping forge iron.
6. The money that Nicholas gave Marcus exceeded the amount he needed.

Answer the questions.
7. Which of the following is true about the job Marcus did?
a. He made pennies.             b. He was compensated unfairly,
c. He preached to people.    d. He barely sustained his family.

FUTURE PERFECT CONTINIOUS TENSE and ALL TENSES PRACTICE
will have been + V-ing 1. By next December my...
Grammar Grammar & Vocabulary QuizLand YDS - YÖKDİL