THE WIZARD OF OZ AUDIO BOOK :CHAPTER 8: THE QUEEN OF THE FIELD MICE

CHAPTER 8 : THE QUEEN OF THE FIELD MICE

We must be near the yellow brick road now," the Scarecrow said. But before the Tin Man could reply, a little gray field mouse ran by. It was followed by a yellow wildcat. The Wildcat's mouth was open.
The Tin Man had no heart, but he felt very sorry for the little mouse.

"Stop!" he cried, and he raised his axe. As the Wildcat ran by, the Tin Man cut off its head and killed it. The little field mouse stopped. Then it slowly moved toward the Tin Man.
"Thank you," said the mouse. "You have saved a Queen!"
"A Queen? But you are a mouse!" the Tin Man said.
"I am the Queen of all the field mice," the mouse replied.
"I and all my people thank you."
As she spoke, several other field mice ran up and bowed.
"We are so glad that you are safe!" they cried to their Queen.
"This Tin Man killed the Wildcat and saved my life," the Queen told them. "Now you must all do whatever he wants."
"We will!" all the field mice cried.
"Well," the Queen said to the Tin Man. "What can we mice do for you?"
"I can't think of anything ... " the Tin Man began, but then the Scarecrow had an idea.
"You can help our friend, the Cowardly Lion," he said.
"He is asleep in the poppy field."
"A lion?" cried the Queen. "If he wakes up, he'll eat us!"
"Oh, no," the Scarecrow said. "This Lion is a coward and he would never hurt our friends. Please help us to save him."
"What can we do?" the Queen asked. "We are small, but there are thousands of us field mice."
"Then tell all the mice that they must come here. Each mouse must bring a long piece of string," the Scarecrow said.
Then the Scarecrow spoke to his friend, the Tin Man.

"Cut down some trees and make a truck, with wooden wheels. The truck must be big enough to carry the Lion."
The Tin Man began work at once. When the mice arrived, the flat wooden truck was ready. There were thousands and thousands of mice now. Each one had a long piece of string in its mouth.
At about this time, Dorothy woke up from her sleep. She  was very surprised to find herself on the ground, with thousands of gray field mice looking at her. Then the Scarecrow explained everything and Dorothy smiled. 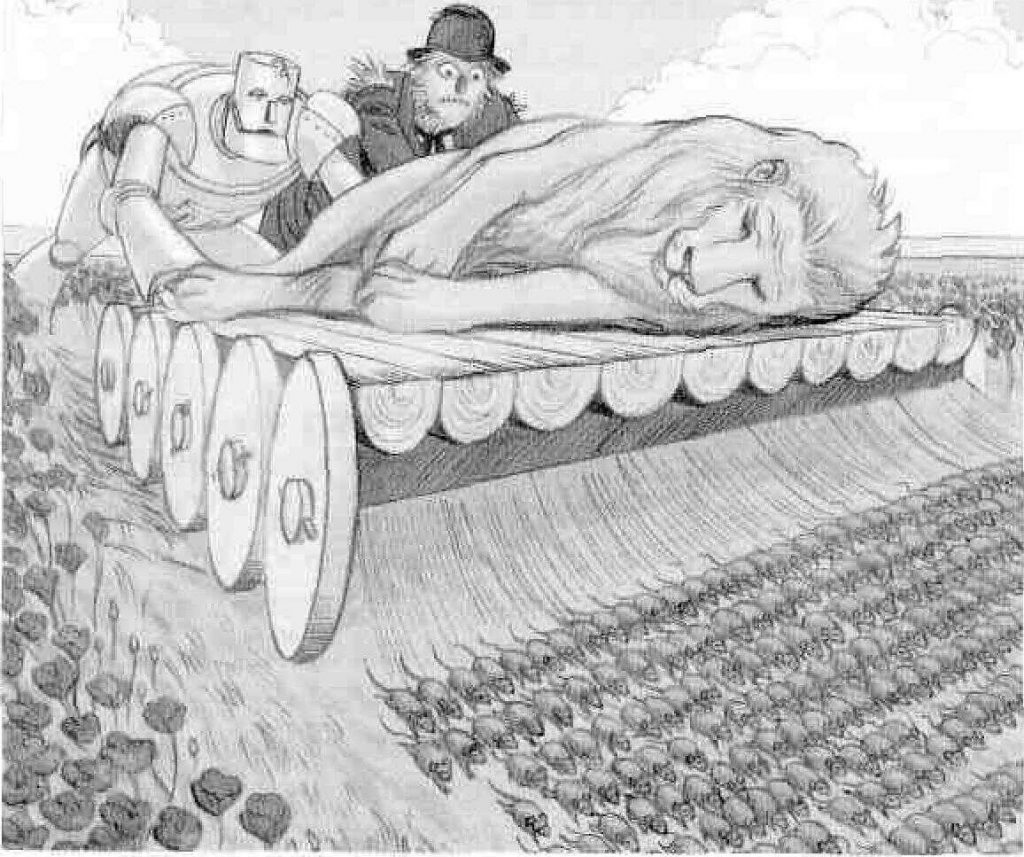 Slowly, the mice pulled the Cowardly Lion out of the poppy field. Then Dorothy thanked them all for saving her dear friend from death. The string was taken from the necks of the mice and they all ran quickly away. Only the Queen stayed.
The Queen gave Dorothy a little whistle.
"Blow this whistle if you need our help again," she said to Dorothy. "We will come at once. Goodbye!"
"Goodbye," said the Tin Man, the Scarecrow and Dorothy. Then the Queen ran away too. The friends sat down and waited for the Lion to wake up.

IELTS READING (from 14 to 27)-listen to the reading passage
Changing Our Understanding of Health A The concept of health holds...
AUDIO BOOKS IELTS IELTS-READING

IELTS READING (from 29 to 40)-listen to the reading passage
THE SCIENTIFIC METHOD A ‘Hypotheses,’ said Medawar in 1964, are imaginative...
AUDIO BOOKS IELTS IELTS-READING