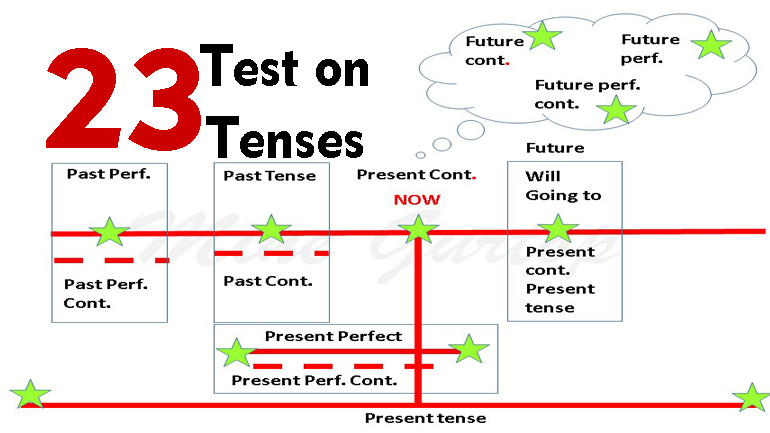 1- Over recent years, many skilled craftsmen and women ……. their jobs in the pottery trade in the UK, but gradually English porcelain ……. its reputation.
A) will have lost/will regain
B) had been losing/has regained
C) lost/regains
D) are losing/regained
E) have lost/is regaining

2- After she ……. to turn up for our appointment for the third time, I ……. to meet her again.
A) is failing/am refusing
B) has failed/had refused
C) was failing/will refuse
D) had been failing/have refused
E) had foiled/refused

3- Since I took part in my first debating match, I ……. a member of the debating club, which I ……. most weekends.
A) will have been/have attended
B) have been/attend
C) will be/was attending
D) am/had been attending
E) was/am attending

4- By the first half of the 19th century, the potato ……. the staple food in Ireland. In 1854, a disease ……. which resulted in widespread starvation.
A) was becoming/has struck
B) will become/was going to strike
C) had become/struck
D) was going to become/strikes
E) has become/has struck

5- The origins of domestic poultry ……. uncertain, but experts believe that some breeds are descended from the Indian jungle-fowl, which still ……. in India today.
A) are going to be/will exist
B) had been/will have existed
C) were/had been existing
D) are/exists
E) have been/existed

6- In 1868, the US government ……. 7,000 Navajo Indians to return to their homeland and, since then, they ……. the largest and richest Indian tribe.
A) allowed/have become
B) has allowed/are becoming
C) was going to allow/will become
D) had allowed/were becoming
E) was allowing/become

8- Today we ……. a lot of tangerines at one pound per kilo, unlike yesterday, when we ……. very few customers.
A) were selling/have had
B) are selling/had
C) had been selling/had had
D) sold/will have had
E) are going to sell/will be having

9- A: Isn’t that your daughter playing outside without a coat on? She ……. a chill.
B: She has a thermal vest on under her pullover, but you have a point. I ……. her coat.
A) was catching/am fetching
B) is catching/fetch
C) will be catching/have fetched
D) will catch /will fetch
E) catches/am going to fetch

10- The number of orders per week …… all year and the sales manager is confident that we ……. our target.
A) has increased/had been reaching
B) will increase/have been reaching
C) increases/reached
D) increased/reach
E) has been increasing/will reach

PREPOSITIONAL PHRASES -AT / BY/ IN / ON
THE AGE OF THE AIRPORT AN AUCTION THE BEGINNING ONE’S...
Grammar & Vocabulary YDS - YÖKDİL

MIGUEL GIL MORENO (1968-2000)
Even the most war-hardened journalists must have felt a cold...
QuizLand Reading

ACTIVE ENGLISH: BOOK 4 / PAGE 157 WISH / IF ONLY
1-Choose wishes referring to the present: I wish he was...
Active English