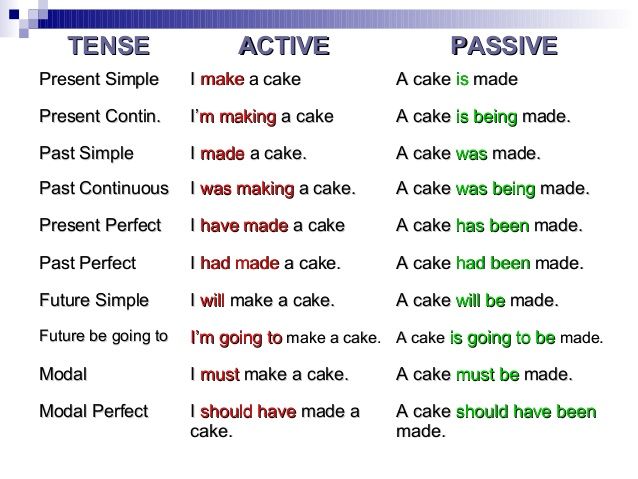 Turn the following sentences into the Passive Voice

1. They speak Chinese in Singapore
2. Someone called the fire brigade
3. Many people prefer coffee for breakfast
4. Did anyone open the door?
5. Someone will prepare your breakfast tomorrow morning.
6. You must tell everything.
7. The painter is now making a portrait of her.
8. Someone had left the report on the desk and they couldn´t find it.
9. Nobody reads poems nowadays.
10. They haven´t finished the report.
11. Someone is helping her with the housework.
12. You must extinguish your cigarettes.
13. The traffic warden had already given him a ticket for illegal parking.
14. Steven Spielberg didn´t direct Titanic.
15. The secretary has given me some letters.
16. You must clean this shirt.
17. Dr.Brown always gives me some advice.
18. John is going to pick me up tonight.
19. A famous designer will redecorate the hotel.
20. His parents have brought him up to be polite.
21. The teachers have revised the compositions for weeks.
22. I was reading a fascinating novel.
23. Nobody likes number thirteen.
24. You have to water the plants a lot when it is very hot.

1. Chinese is spoken in Singapore.
2. The fire brigade was called by someone
3. Coffee for breakfast is preferred by many people.
4. Was the door open by anyone?
5. Your breakfast will be prepared tomorrow morning by someone.
6. Everything must be told by you.
7. A portrait of her is being made by the painter.
8. The report had been left on the desk by someone and it couldn’t be found.
9. Poems are not read nowadays by anyone.
10. The report hasn’t been finished.
11. She is being helped with the housework.
12. Your cigarettes must be extinguished.
13. He had already been given a ticket for illegal paking by the traffic warden. / A ticket for illegal parking had already been given to him by the traffic warden.
14. Titanic wasn’t directed by Steven Spielberg.
15. Some letters have been given to me by the secretary / I have been given some letters by the secretary.
16. This shirt must be cleaned by you.
17. I am always given some advice by Dr. Brown. / Some advice is always given to me by Dr. Brown.
18. I am going to be picked up tonight by John.
19. The hotel will be redecorated by a famous designer.
20. He has been brought up to be polite by his parents.
21. The compositions have been revised for weeks by the teachers.
22. A fascinating novel was being read by me.
23. Number thirteen isn’t liked by anybody.
24. The plants have to be watered a lot when it is very hot.

PREVIOUS POST
ACTIVE ENGLISH: BOOK 4 / PAGE 155 PASSIVE
NEXT POST
PAST PERFECT TENSE AND PAST TENSE (LINKERS) no sooner than hardly ever when
Tweetle
RELATED POSTS

Elementary Test 3 (multiple choice)
62. ... his parents think so? a) Do b) Does...
Grammar QUICK ENGLISH QuizLand Tenses

TEST ON TENSES -28(with key)
1- We ....... a new car, but we couldn't because...
Grammar Grammar & Vocabulary QUICK ENGLISH QuizLand Tenses YDS - YÖKDİL
MAKE A COMMENT