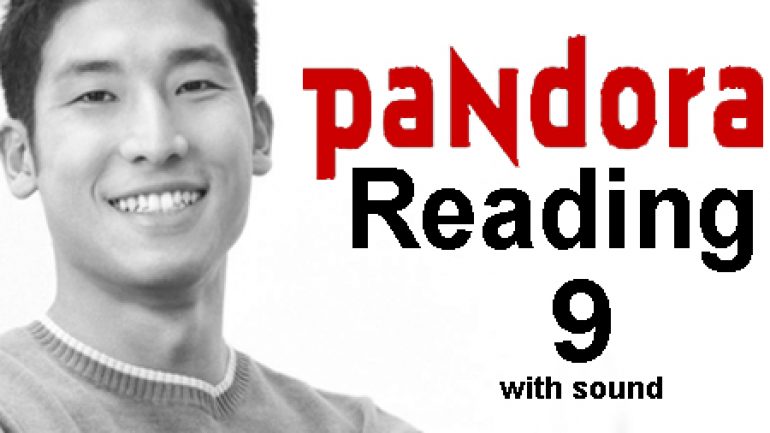 For thousands of years, people have sailed across the oceans to trade, explore, and transport goods. However, not every ship arrives at its port of destination. Weather, war, navigation mistakes, and bad luck have caused many ships to sink to the bottom of the ocean. These shipwrecks, which are estimated to number more than three million, have long fascinated us. In addition to being historically important, they sometimes contain great riches.

Historical research is a key motivator for shipwreck hunters. Ships carrying documents and artifacts can teach us about ancient civilizations and important events. For instance, in 1977 the Pandora, which sank in 1791, was discovered off the coast of Australia. The findings from the ship helped us understand the events surrounding the famous mutiny on another ship – the Bounty. Another important discovery off the US coast in 1996 is widely believed to be the Queen Anne’s Revenge, the flagship of the pirate Blackbeard.

Profi t is another motive for shipwreck exploration, as companies use advanced sonar, robots, and retrieval equipment to fi nd treasure ships. One such fi rm is Odyssey Marine Exploration. The company has found hundreds of ships, including, in 2007, a Spanish galleon containing 500,000 silver coins. The ship, which sank 200 years ago in the Atlantic Ocean, carried a treasure estimated to be worth $500 million. Soon after the discovery, a long legal battle over ownership rights took place between the company and the Spanish government. Cases like these are part of an ongoing debate about protecting historically important ships from treasure hunters.

In 2007 Odyssey Marine Exploration was bought for $500 million.
Correct!
Wrong!

Everyone agrees that treasure hunters have the right to fi nd and claim shipwrecks.
Correct!
Wrong!

AUDIO BOOK EMMA
Emma is a novel by Jane Austen that was first published in 1815....
Improve Your Listening Improve Your Reading Pandora

PANDORA-improve your reading -13
Elderly Animals Just as people age, so do our pets....
Improve Your Reading Pandora

PANDORA-IMPROVE YOUR LISTENING -10
Listen to the conversation. Then, answer the following questions.
Improve Your Listening Pandora
MAKE A COMMENT