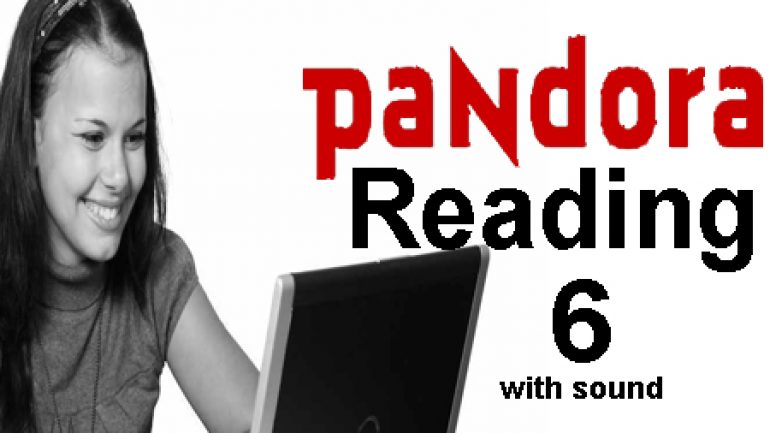 For many landmarks, the architect’s vision and style defi ne the building’s character. In fact, cities planning a new structure often go out of their way to employ famous architects, whose participation delivers immediate status to a project. One of the most celebrated architects of the last 30 years has been Frank Gehry, winner of the 1989 Pritzker Architecture Prize. Thecurves and shapes of his buildings are immediately recognizable, and the structures he designs are popular attractions.

Gehry was born in 1929 in Toronto, Canada. In 1947 he moved to California, where he studied architecture. Gehry started his own architectural fi rm in 1962, but his fame quickly grew after 1979, when he redesigned his own home. The design showed Gehry’s interest in unusual materials such as chain-link fence, corrugated metal, and other industrial building blocks. Gehry made his name with the use of such materials, as well as his interest in bold geometric shapes, angles, and curves. Soon, Gehry was involved in projects from the USA to Germany to the Czech Republic.

Gehry has designed a variety of structures, including homes, shops, and libraries, not to mention several museums. In 1997 his Guggenheim Museum in Bilbao opened to wide acclaim. The building, covered in titanium, instantly became one of Spain’s most recognized landmarks. Another masterpiece was the Walt Disney Concert Hall, which opened in 2003. Its distinctive exterior is covered with curved, smooth metal plates. At more than 80 years of age, the master is still hard at work.

Frank Gehry opened an architectural firm after moving to the USA.
Correct!
Wrong!

All the buildings which Frank Gehry has designed are in Europe.
Correct!
Wrong!

The Story of the Aral Sea-listen to the reading passage
In 2009 in Kazakhstan, a group of fishermen met...
Improve Your Listening Improve Your Reading Pandora

PANDORA-improve your listening – 9
Listen to the conversation. Then, answer the following questions.
Improve Your Listening Pandora

AUDIO BOOK- Wuthering Heights Improve your listening and reading (stage 5)
Many people, generally those who have never read the book,...
Improve Your Listening Improve Your Reading Pandora