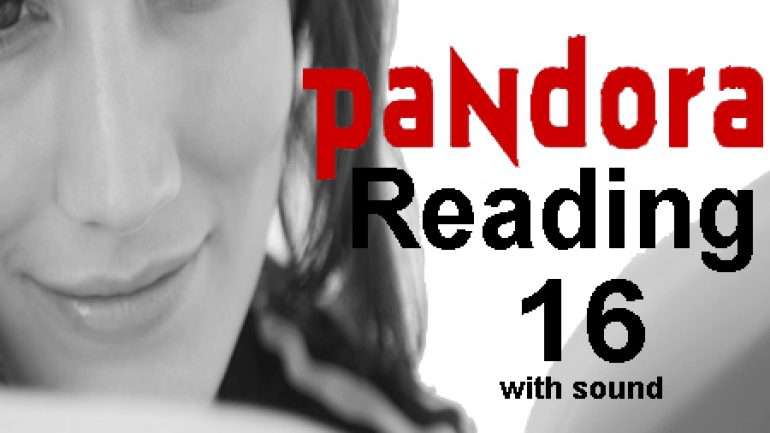 As the world transitions from fossil fuels to renewable energy sources, some countries will get there faster than others. Due to its small population and rich natural resources, Iceland is uniquely positioned to make a rapid crossover. The country has abundant renewable energy sources, allowing it to meet most of its electricity and heating needs through the generation of hydroelectric and geothermal power.

Next on the agenda are the nation’s automobiles. Of the roughly 300,000 residents, most rely on private cars for transportation. However, imported oil is expensive, making it costly to operate cars and fi shing boats. Gas burning engines dominate, but that’s starting to change. Since 2003, the capital Reykjavik (home to more than one-third of the population) has had a hydrogen refueling station. Over time, the number of stations is expected to grow.

The world’s largest automakers have taken an interest in Iceland’s progressive energy policies. GM, Toyota, and others have put prototype fuel cell vehicles on the road in Reykjavik to see how they’ll operate in real-world driving conditions. As these companies compete for the world’s rapidly growing clean energy market, such feedback will be invaluable.

Iceland is well positioned to become the fi rst “hydrogen economy,” which is in fact the offi cial government policy. The country’s energy production is already so advanced that it’s marketing the advantage to foreign companies. Many fi rms, such as data storage fi rms, use large amounts of electricity. They may soon fi nd themselves relocating to the remote island to save a fortune on energy costs.

In the future, Iceland’s capital will likely have more hydrogen refueling stations.

SHORT STORY -Can-Can by Arturo Vivante(with sound)
“I’m going to go for a drive,” he said to...
Improve Your Listening Improve Your Reading Pandora

PANDORA-improve your reading -6
Frank Gehry For many landmarks, the architect’s vision and style...
Improve Your Reading Pandora