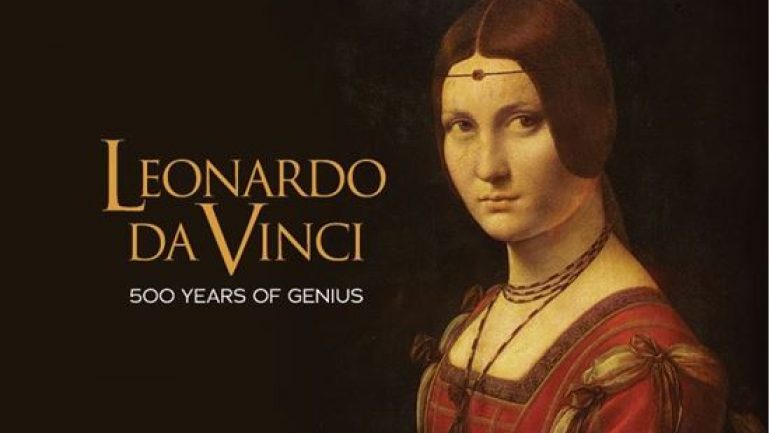 Leonardo da Vinci was a true genius who graced this world with his presence from April 15, 1452 to May 2, 1519. He is among the most influential artists in history, having left a significant legacy not only in the realm of art but in science as well, each discipline informing his mastery of the other. Da Vinci lived in a golden age of creativity among such contemporaries as Raphael and Michaelangelo, and contributed his unique genius to virtually everything he touched. Like Athens in the age of Pericles, Renaissance Italy is a summit in human history. Today, no name better seems to symbolize Renaissance age than Leonardo da Vinci.

PANDORA-improve your listening – 1
Listen to the conversation. Then, answer the following questions
Improve Your Listening Pandora

AUDIO BOOK PIRATES of the CARRIBBEAN
Captain Jack Sparrow is a fictional character and the main protagonist...
Improve Your Listening Improve Your Reading Pandora
MAKE A COMMENT