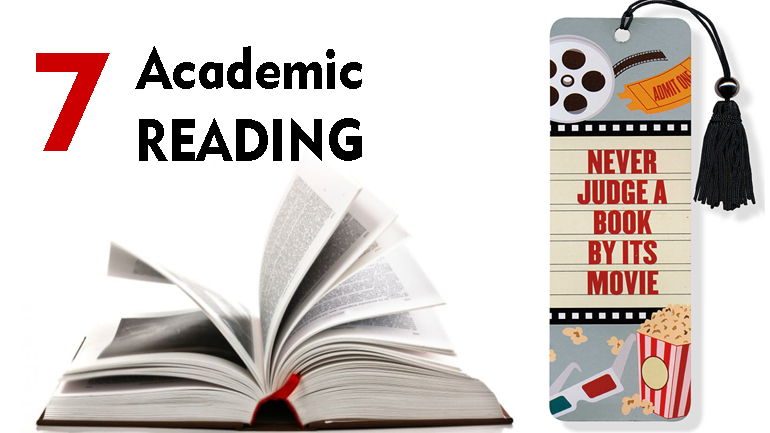 THE VULCANS
The dignified, imperturbable first officer of the starship ‘Enterprise” was born in the 23rd century on the planet Vulcan, to a Vulcan father and a human mother. Like all Vulcans, he has pointed ears and green blood as well as superhuman strength and intellect. From early childhood, he was taught how to suppress all emotion, which was loathed by Vulcans as the prime cause of violence, and to appreciate logic. True to his Vulcan heritage, he does not seek to be happy, but only to serve, governed by the highest principles of loyalty, a devotion to duty and a belief in personal honour.

1-It is obvious from the passage that the person being described is ……. .
A) a man of great significance in world history
B) the most handsome male on the planet
C) the leader of mankind in the future
D) a rather emotional person
E) a character in a science-fiction work

2-It is mentioned in the passage that the person being described ……. .
A) is better at intellectual than physical activities
B) is often violent because of his hatred for Vulcans
C) is hated by the other Vulcans on the planet
D) is indistinguishable physically from a human being
E) has powers that a human being doesn’t

3-We learn from the passage that the person being described was brought up ……. .
A) in a loving family
B) to be logical and unemotional
C) to search for the secret of happiness
D) to be a warrior
E) by his human mother